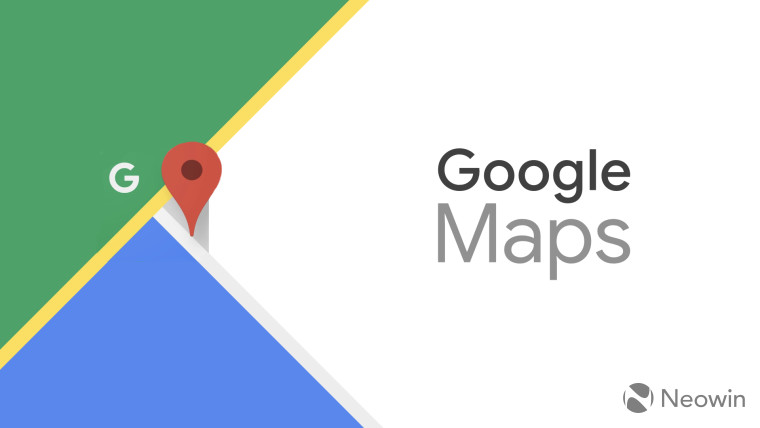 Google has announced new updates to its SOS Alerts system that it is planning to roll out to users in order to help mitigate the effects of natural disasters such as earthquakes, floods and hurricanes. Some of the features are expected to on Android, iOS, desktop, and mobile web in the coming weeks while others will arrive later in the summer.

The new updates include warnings about hurricanes and their paths with the times they’ll hit different areas, shakemaps will be provided for information about earthquakes so you can see the epicentre and how intense the shaking was in different areas. In India, Google will show flood forecasts so that people can get better prepared. 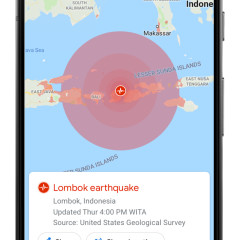 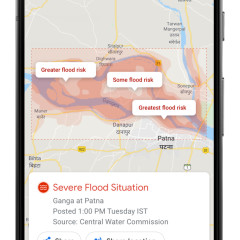 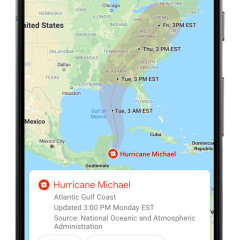 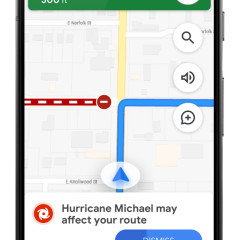 In addition to those items, if you’re travelling while a storm is in progress, Google is going to give you new, real-time, directions in order to keep you away from affected areas. If a route is reported closed on Google Maps, you’ll see a pop up letting you know that your area is affected and the software will try to put you on a safer route.

In order to warn about earthquakes, floods and hurricanes, Google is using what it calls crisis cards within the app to give you more details. With these crisis cards, you’ll also be able to perform other functions such as the ability to share your location with family and friends so they can keep a track of you in these fast-moving situations. There are also share buttons on the crisis cards which allow you to send details of the event to your contacts. Finally, if you use the traffic layer, you’ll be able to see road closures or report new closures that haven’t yet been reported in order to help other drivers.

Crisis cards should become available around the world in the coming weeks while the real-time re-routing feature is expected later this summer. If you live in India, flood forecast visualisations will roll out in Patna initially before expanding to the Ganges and Brahmaputra regions.