While the firm says it will expand data centres across Europe, it did not say which would be bolstered. The company has data centres in Belgium, Ireland, Finland, and the Netherlands. The Finnish Hamina data centre has already had €800 million invested in it and €600 million out of the aforementioned €3 billion are set to follow. 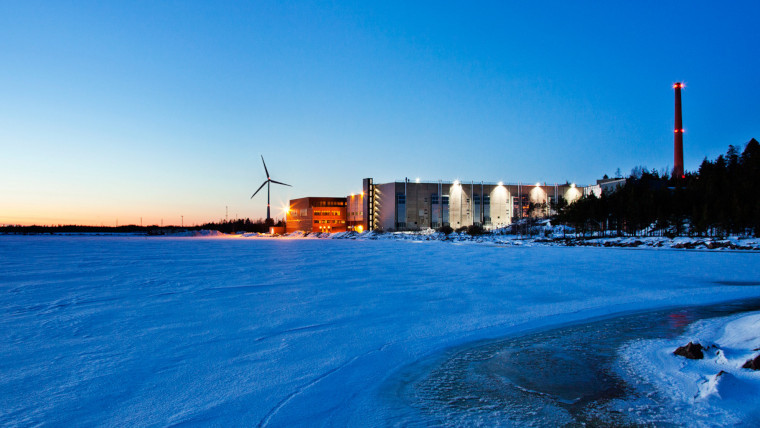 “Today, I announced that we plan to invest 3 billion euros to expand our data centres across Europe over the next two years. That will bring our total investment in Europe’s internet infrastructure to 15 billion euros since 2007. Our investments generate economic activity for the region and support more than 13,000 full-time jobs in the EU every year, according to a study published today by Copenhagen Economics.”

Google has had plans to expand its European data centres for a while now; the initial €600 million earmarked for the Hamina data centre were announced back in May, while the other €2.4 billion were just announced today. The total investments in Hamina will support 4,300 jobs in Finland per year on average.

The announcement from Pichai comes as the CEO visits Finland to meet with the country’s Prime Minister to discuss his priorities for the EU Presidency.