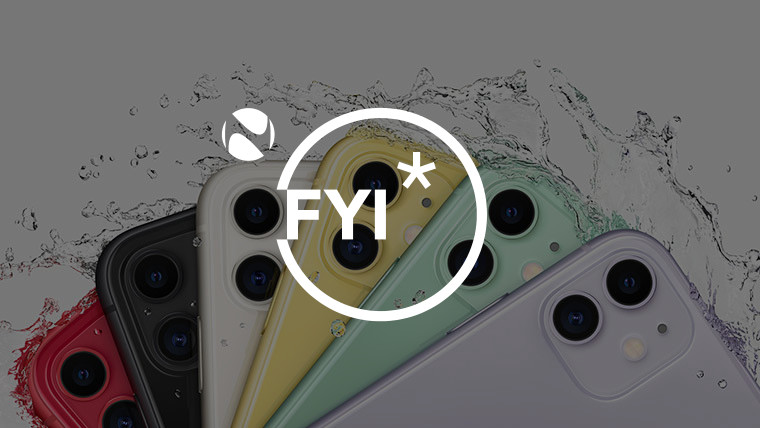 It's new iPhone day, and you're probably excited to get your hands on a new iPhone 11, iPhone 11 Pro, or iPhone 11 Pro Max. In fact, you might already have one. But if you're that enthusiastic to get it on day one, you might have been testing out the latest iOS beta on your previous iPhone. And if that's the case, you've probably run into a problem by now.

Beta testers have been testing out iOS 13.1 since late August, as Apple released the first build way earlier than usual. Your new iPhone, however, ships with iOS 13, which was made available to the general public yesterday. And as you might have already discovered, you can't restore an iCloud backup from a newer version of iOS to an older version.

That means that unless you want to set up your iPhone as a new device, which you can do, there's going to be some work involved with restoring your iCloud backup. Here's what you'll need to do:

In the future, you might want to think about planning ahead on this type of thing. When the first iOS 13.1 beta was released, I suggested removing the beta profile from your iPhone if you're getting the new ones in order to stop getting new builds. If you did that, then you aren't having a problem right now. You can also backup your iPhone to iTunes before upgrading to the new beta.