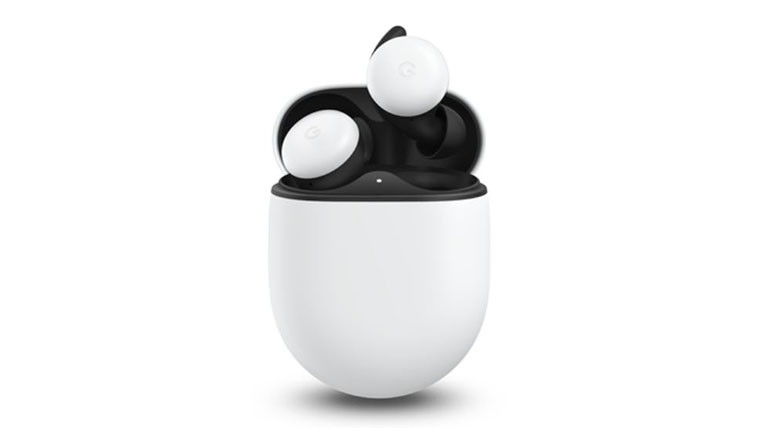 Back in October alongside the Pixel 4 series, Google introduced its second-generation Pixel Buds. And as the company promised at the time, they're now available for purchase for $179. Oddly enough, they only come in Clearly White right now.

The Pixel Buds were touted as having better range, meaning that you can leave your phone in a locker at the gym and still listen to music while working out. There's a new hands-free Google Assistant feature as well. More in the way of ease of use is that it has quick pairing, which should work with all modern Android smartphones.

As mentioned above, the Pixel Buds are available for $179 in Clearly White; however, there are more colors on the way. In the coming months, they will be available in Almost Black, Quite Mint, and Oh So Orange. You can get them from the Google Store, AT&T, Best Buy, Target, T-Mobile, U.S. Cellular, Verizon, and Walmart.