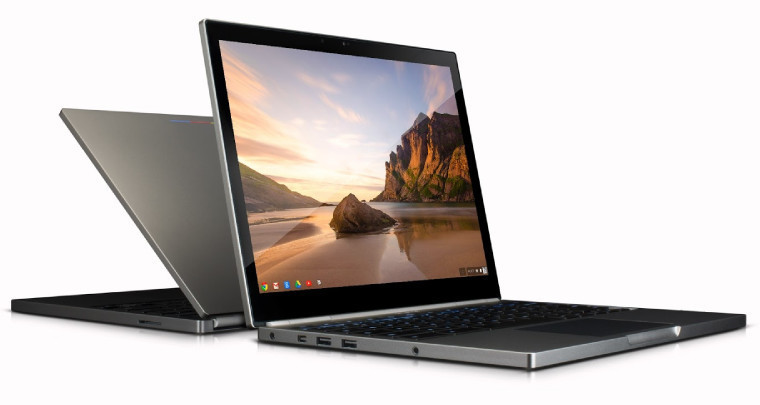 A few days ago, news broke that Google had no plans to offer Pixel laptops in the future. Well, it appears that isn't the case as Google’s Senior VP of hardware, Rick Osterloh, has tweeted that they will indeed "live on".

While no concrete plans have been announced, the tweet went on to say that "we just have no plans to share at this time" and even ended with a " ;) ". Again, this doesn't really say much, but one has to assume that Google does have something up their sleeve for the Pixel laptop line and it will indeed be unveiled at some point in the future.

Both Pixel laptop models that were released offered high-end specifications and cost quite a bit, but were a display of what could be accomplished with Chrome OS when restrictions weren't put into place. For the time being, the Chromebook Pixel will remain dormant and those interested won't be able to pick them up from Google, as they have long been discontinued and purged from the online store.