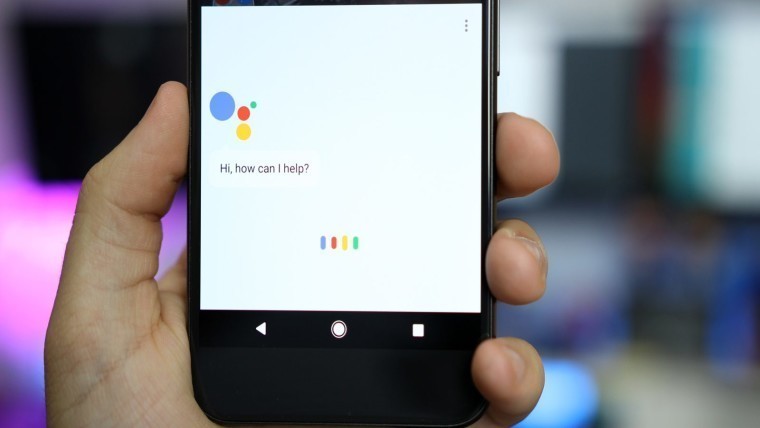 At the start of the week, Google announced its digital Assistant would no longer be confined to the company’s Pixel smartphones, instead showing up on many other modern Android handsets. As of today, that rollout has begun, and some users can use Assistant right now.

Google’s artificially-intelligent assistant has been a staple of the Pixel handsets ever since their launch. The AI has also been available on a few other devices like smartwatches and Google Home, but today the system is becoming accessible to a lot more users.

If you’re in the US and have a handset running Android 6.0 and up you might already be able to use the new feature. Just make sure you’re running the latest Google Play Services, your phone is set to English, and you have at least 1.5GB of RAM and a 720p screen, and you should be good to go. The feature is accessible by long-pressing the Home button, much like Google Now used to be.

Google Assistant will also be showing up on other devices and in other places soon. Canadians and Australians will be the next customers to get the AI, while Germans will see the feature in their native tongue at some point down the road.