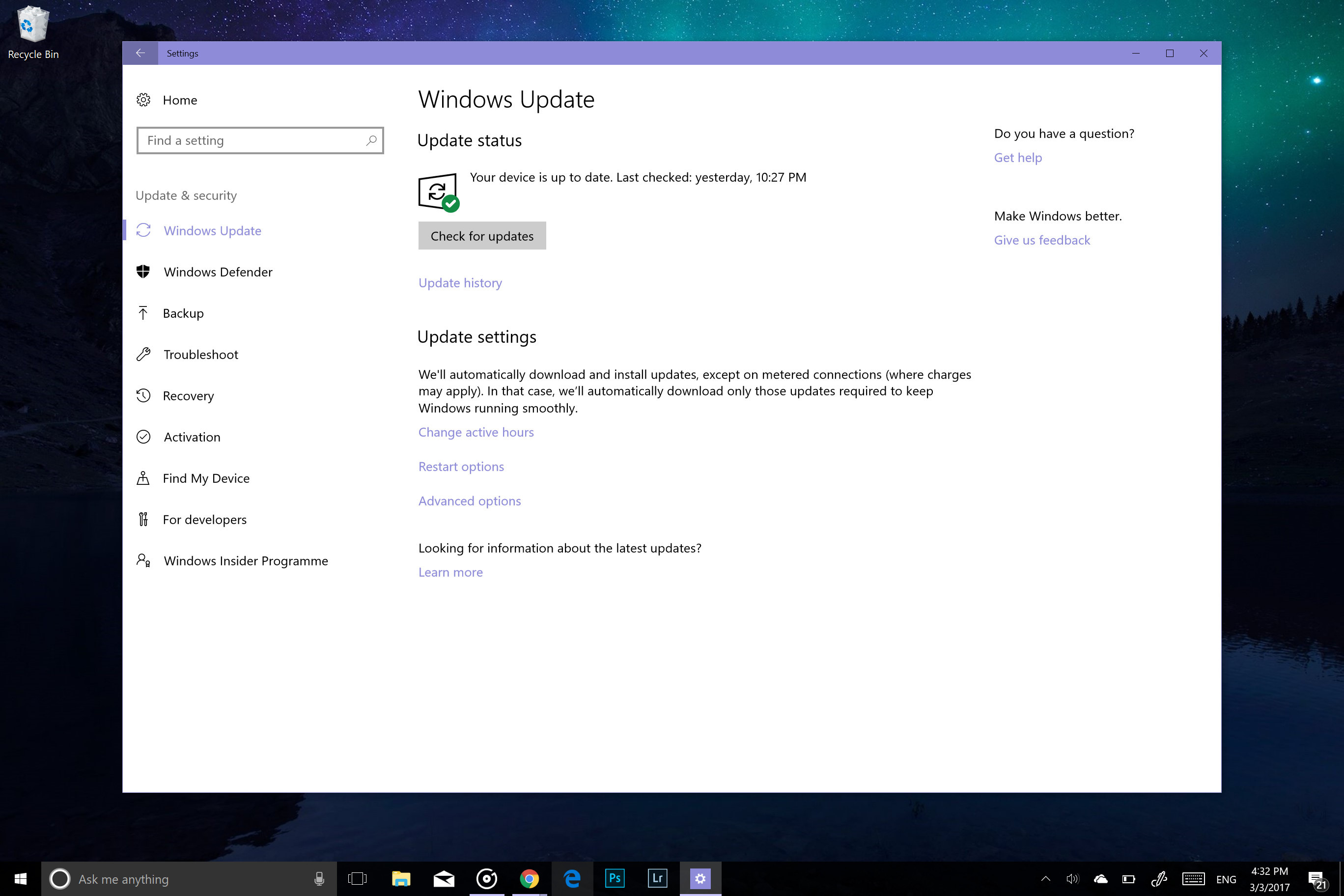 Watching an update download and install can be one of the most taunting and frustrating features on any operating system. The update percentage, like a clock, ticks over 20 percent and without reason hangs on 90. Meanwhile, strung out bandwidth users on limited plans anxiously watch their data give in to the ever-turning update cog.

Perhaps this scene is a little hyperbolic, and you may argue it is fallacious, but amongst the hours worth of streaming Netflix and endless cat videos on YouTube, downloads and updates steal quite the chunk out of data plans. Windows 10 users may bear witness to the end of these large update packages as Microsoft knuckles down and shares more information regarding the Unified Update Platform (UUP).

The Unified Update Platform promises to dramatically reduce the size of update packages whether they are major OS upgrades or minor updates that Microsoft delivers to Windows 10. The Redmond giant has been utilizing the platform since last December as part of the Windows Insider program. However, only smaller monthly updates were applicable.

Updates sent via the UUP only deliver the files and bits that have changed since the last update. For users running Windows 10 after the Creators Update, this could translate to a 35% decrease in update package sizes and when jumping to the next OS update, starting with Redstone 3 in late 2017. 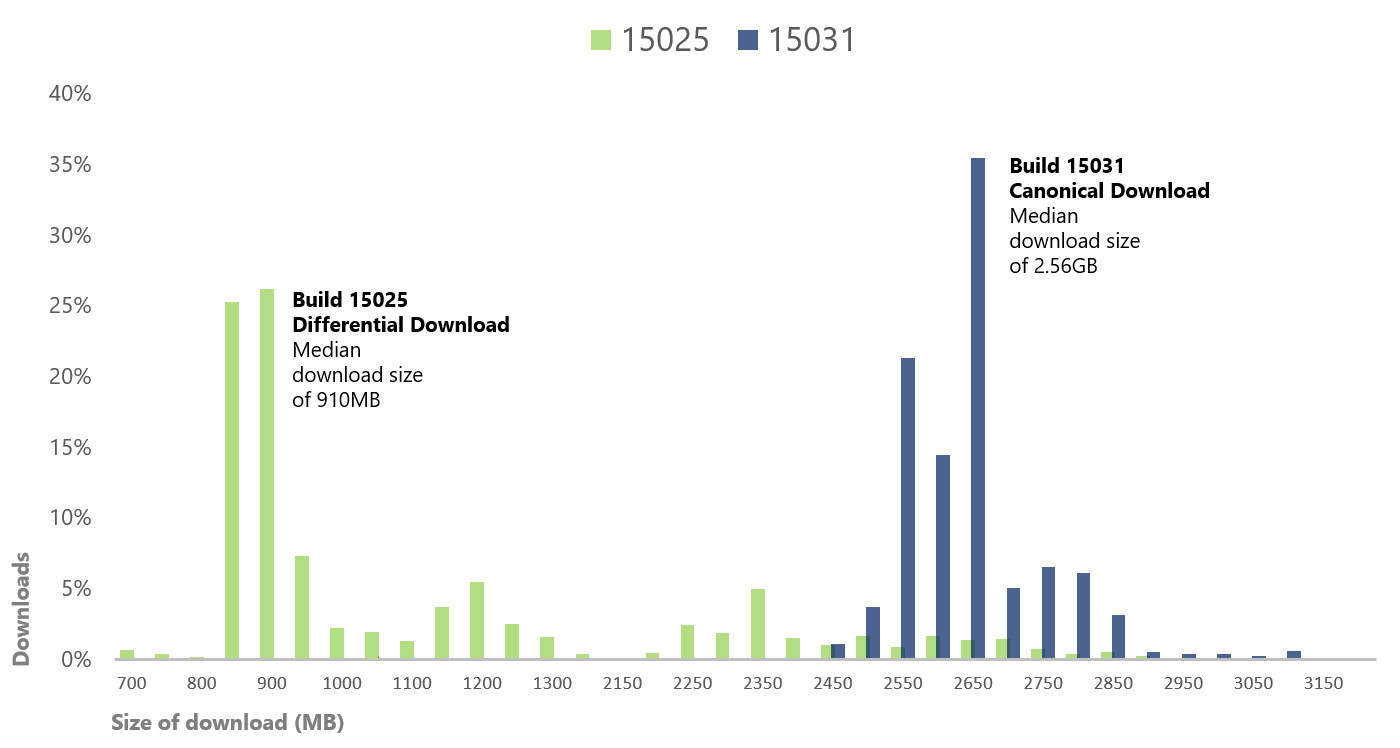 Going forward, Windows Insiders may start to see smaller build downloads flighted, or what Microsoft calls "Canonical" updates starting this week. However, Microsoft also stated that since a baseline build has to be set for differential download packages, and if that build is newer than the build Windows Insiders are updating from, they may not see any difference in the update size.

With the Creators Update approaching, Microsoft is also giving users a little more control over when and how updates are installed, allowing users to schedule a more appropriate time to install system updates. So perhaps the notoriously looming update process may actually come to a close.