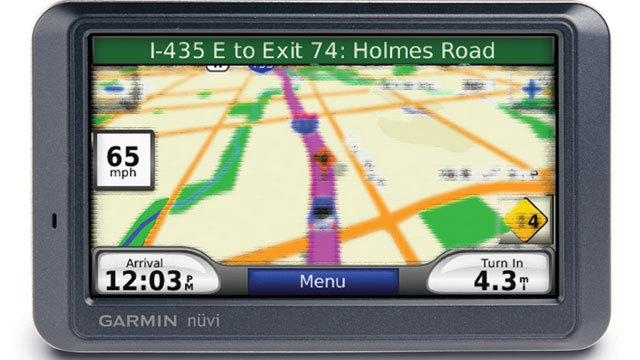 LightSquared, a company that wants to build a 14 billion dollar, open access satellite/4G LTE broadband network, is facing a new battle. Its base stations appear to wreak havoc with some GPS devices. The company blames GPS makers for the problems and says that those companies are running a government-subsidized business. For those who do not know, LightSquared is planning to launch the new network and resell it on a wholesale basis to companies wanting to offer wireless service. It pledges to not enter the retail side of wireless service, according to Ars Technica.

LightSquared's spectrum, which is between 1525 and 1660.5 MHz, is close to the spectrum used by GPS signals in your smartphone and other GPS devices. The worry is that if towers transmitting stronger signals have spectrum close to the GPS spectrum, the strong signals would interfere with GPS. The "Coalition to Save Our GPS" claims "that the distant, low-powered GPS signals would receive substantial interference from high-powered, close-proximity transmissions from LightSquared's planned network of 40,000 ground stations. The consequences of disruption to GPS signals are far reaching: LightSquared's facilities could create tens of thousands 'dead spots'—each miles in diameter—throughout cities where there was a LightSquared transmitter."

The FCC asked LightSquared to convene a working group and report back, and now LightSquared has filed its report. LightSquared also released a public statement. LightSquared now says that "interference is caused by the GPS device manufacturer's decision over the last eight years to design products that depend on using spectrum assigned to other FCC licensees." It also says that the problem could have been fixed by installing filters that cost as little as five cents each. LightSquared's testing shows that the fix "resolves interference for approximately 99.5 percent of all commercial GPS devices." The fix will be now vetted by FCC engineers.

The Coalition to Save Our GPS says that "The FCC technical working group report conclusively shows that LightSquared’s proposed operations defy the law of physics, and therefore simply will not work. The report findings are starkly clear: The only real solution to the LightSquared interference problem is to move out of the MSS band altogether."