Rockstar has been teasing us about the upcoming launch of Grand Theft Auto 5 for well over a year now. We got a look at the very first trailer for the game all the way back in November 2011, and we've had plenty of screenshots to whet our appetites since then.

But the most exciting news so far came in October, when Rockstar confirmed that GTAV would be launching in Spring 2013, and although we didn't have an exact date, we were at least able to adjust our expectations accordingly.

Today, Rockstar has issued an update - and there's good news, and bad news. The good news is that we now have a firm date to look forward to; the bad news is that the game's been delayed by four months. 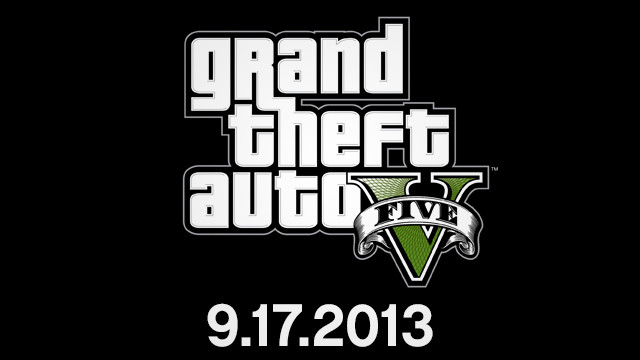 Grand Theft Auto V will now go on sale in stores on September 17, and Rockstar apologised to fans for the delay:

We know this is about four months later than originally planned, and we know that this short delay will come as a disappointment to many of you, but, trust us, it will be worth the extra time. GTAV is a massively ambitious and complex game and it simply needs a little more polish to be of the standard we and, more importantly, you require.

To all Grand Theft Auto fans, please accept our apologies for the delay, and our promise that the entire team is working very hard to make the game all it can be."

So we'll have to wait a little bit longer - but even at this stage, we're pretty confident it'll be worth the wait. The game will be released for the Xbox and PlayStation, but there are currently no plans to offer a PC version.