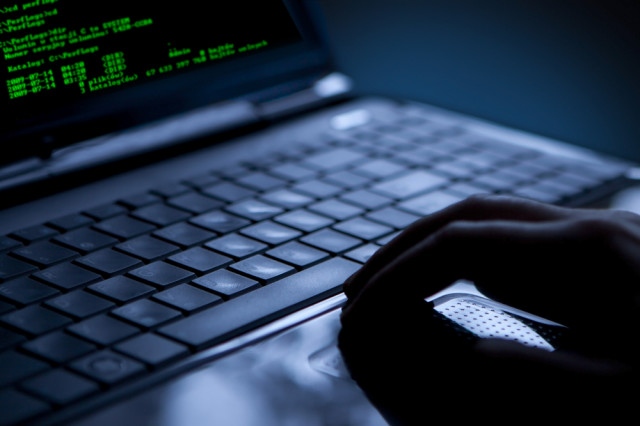 India has finally nabbed a hacker under its cyber security laws.

The 32-year old Pune resident is accused of operating the now defunct www.hirehacker.net and www.anonymiti.com which charged between USD$250-500 for hacking services. According to Motherboard, these services range from hacking bank accounts to spying on family members and in-laws.

According to CBI sources, Tiwari’s $600 million international crime syndicate stems to other Indian cities and beyond.

He was “[...] a member of a full fledged organised and coordinated hacking network which spreads across many countries.”

While the CBI was at the forefront of the investigations, it is believed the American FBI actually tipped off their Indian counterparts after locating the hackers GPS location.

This is not the first time the hacker was involved on the wrong side of the law. In 2003, he successfully obtained over $14,000 from a credit card processing company. He could also be involved in the controversial Indian Premier League betting scandal where bookies rigged the game for their own benefit.

Tiwari was believed to have exposed his personal information through the use of Paypal and Western Union money transfer. Perhaps, he would still be living a luxurious lifestyle had he not accepted these methods and used a secure crypto-currency such as Bitcoin. Considering Dogecoin was acknowledged by India's Central Bank recently, that would not have been a bad option either.