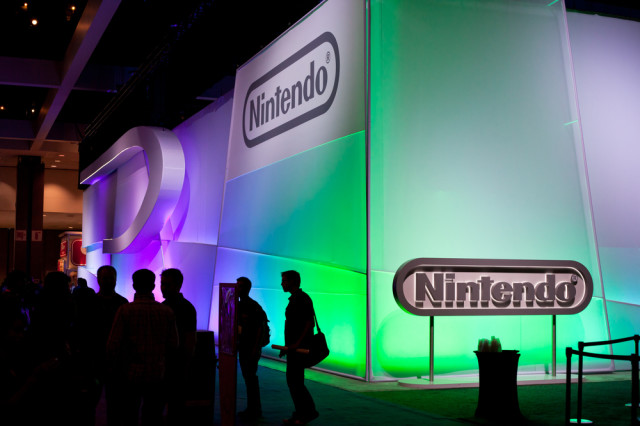 Following shoddy sales of the Wii U and the loss of a significant market share to competitors Sony and Microsoft, Nintendo may soon be looking to expand into a new market: Smartphones. According to Japanese news outlet Nikkei Asian Review, a source which according to Kotaku has had a solid track record for predicting Nintendo rumors, the gaming company may abandon their philosophy of only releasing Nintendo games for Nintendo systems and begin to produce "minigames" and videos for the ever-expanding mobile phone market, in an attempt to drive traffic towards their stagnant home consoles.

While the news outlet reports that initially these games will only be intended to promote their primary business model, it still shows an interesting development for Nintendo, and perhaps an overall philosophical shift for the company - which may bring about more full-fledged smartphone titles in the future. According to Forbes, in an interview given by Nintendo CEO Satoru Iwata back in October, he made note of the smartphone's potential for Nintendo's market, saying:

I feel like we should make an effort to take advantage of smart devices' existence. For instance, we already made it possible to browse Wii U's networking service called Miiverse on smart devices. Starting with this attempt, we are discussing among us how we can expand the use of smart devices to help drive the business of dedicated gaming systems.

This news comes only a few days after it was announced that a "super-rare" NES game from 1990 would be put up for auction at over $40,000, harkening back to the days of Nintendo's golden age of home consoles and market domination. With Nintendo announcing their decreased yearly sales forecast for the Wii U of only 2.8 million units (down from 9 million), the Japanese gaming company is in dire trouble. But with the exponential growth of the smartphone as a successful gaming platform, if Nintendo embraces it as part of their business model, then it may very well be their way back to the top - or at least close to it.