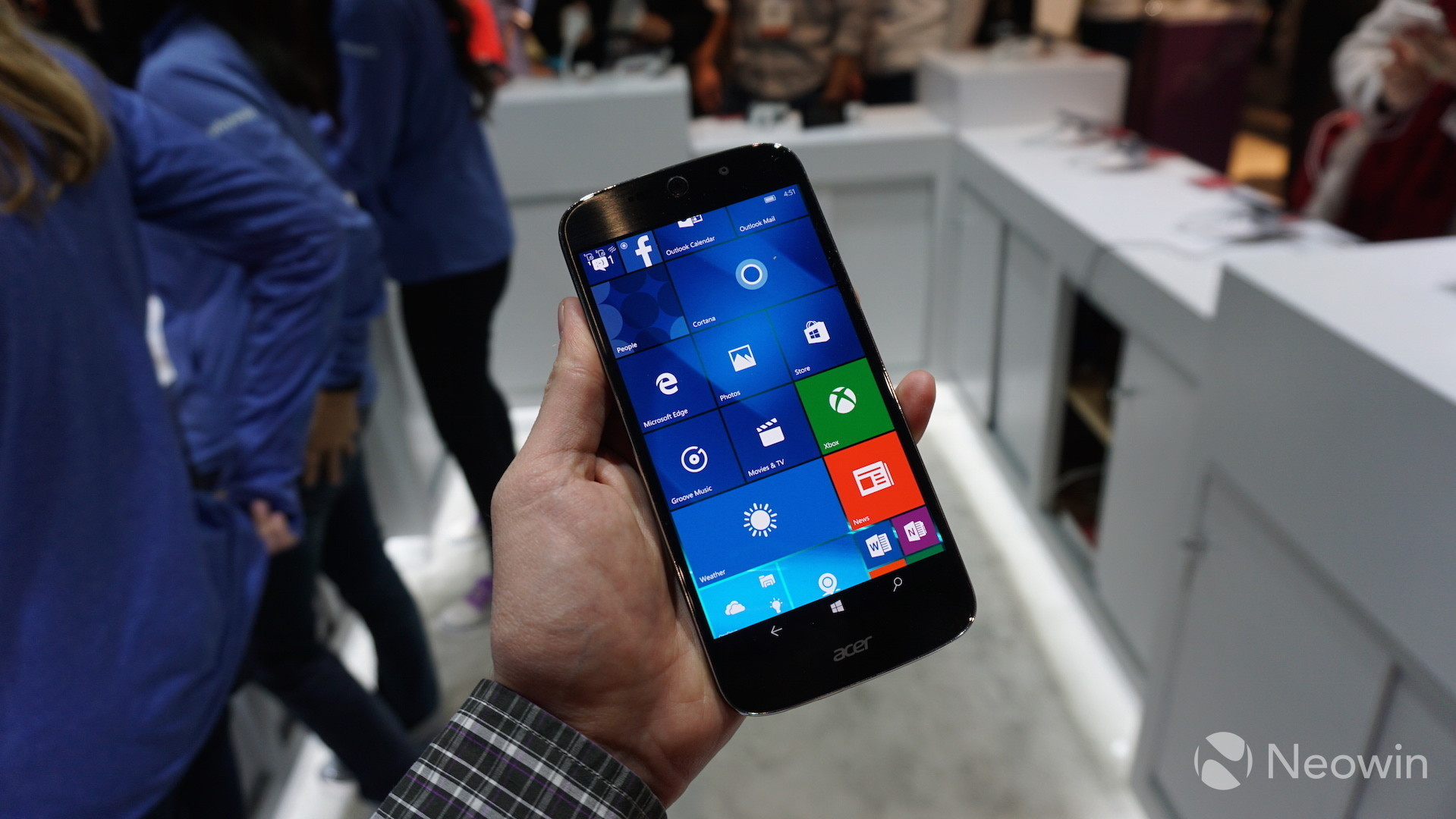 There has been a clear lack of choices when it comes to Windows 10 Mobile handsets. Since October, there have been only a handful of devices announced, with a majority of them coming directly from Microsoft. While the Lumia 950 and 950 XL will undoubtedly be most consumers' "go-to" choice for a top tier Windows 10 Mobile experience, Acer has finally thrown its hat into the ring with an official launch date and price for its Liquid Jade Primo.

If you don't recall, the Acer Liquid Jade Primo specifications are as follows: 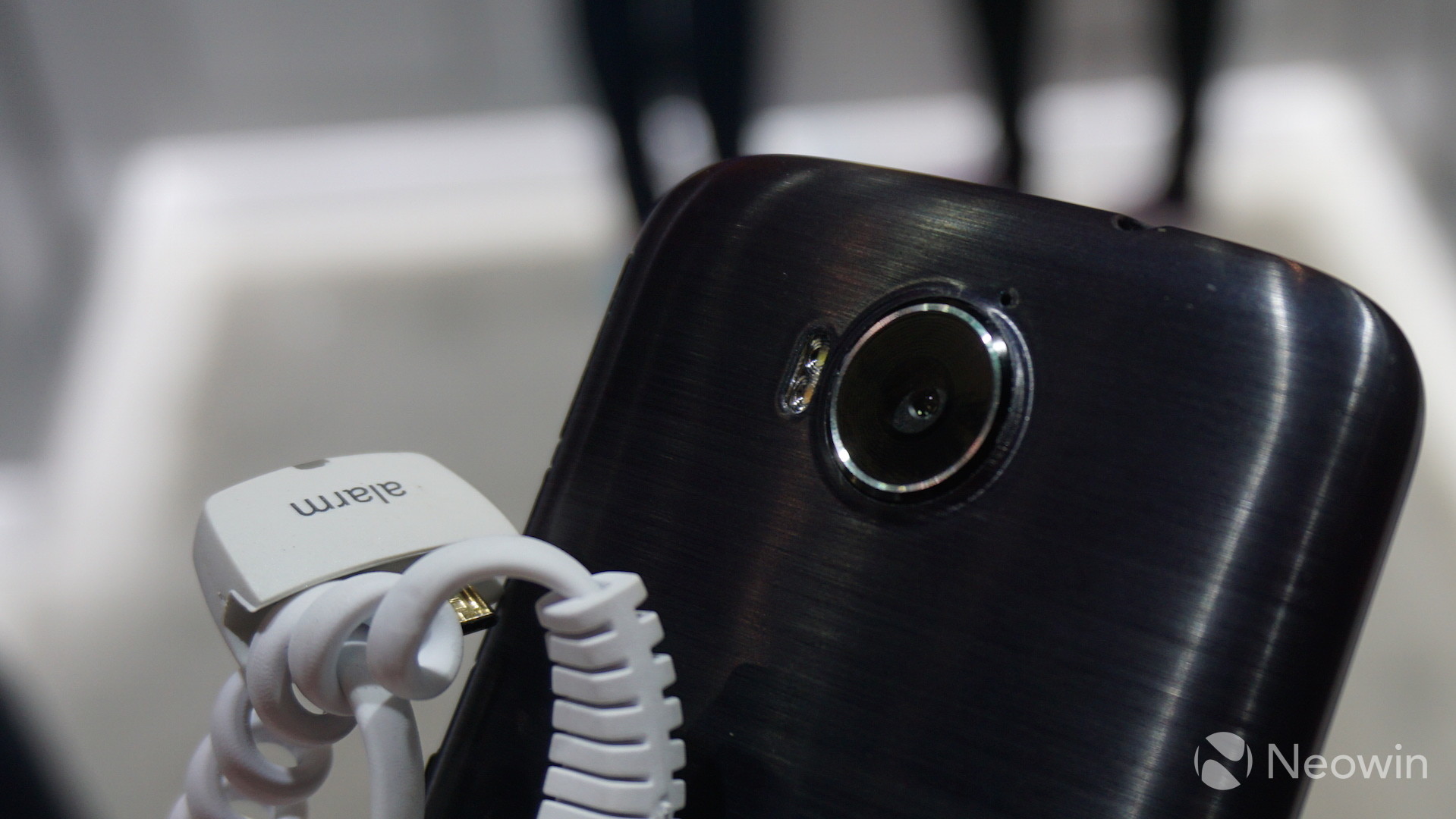 While the specifications above are some of the best that you can find on a Windows 10 Mobile handset, the materials used for the externals of the device leave much to be desired. A major part of the Liquid Jade Primo is built from plastic, which makes the device light, but doesn't feel great when handled. As for aesthetic, Acer has decided to try and disguise the plastic material by enhancing the exterior,giving it a brushed metal look. Unfortunately, this doesn't really offer much solace to the matter. 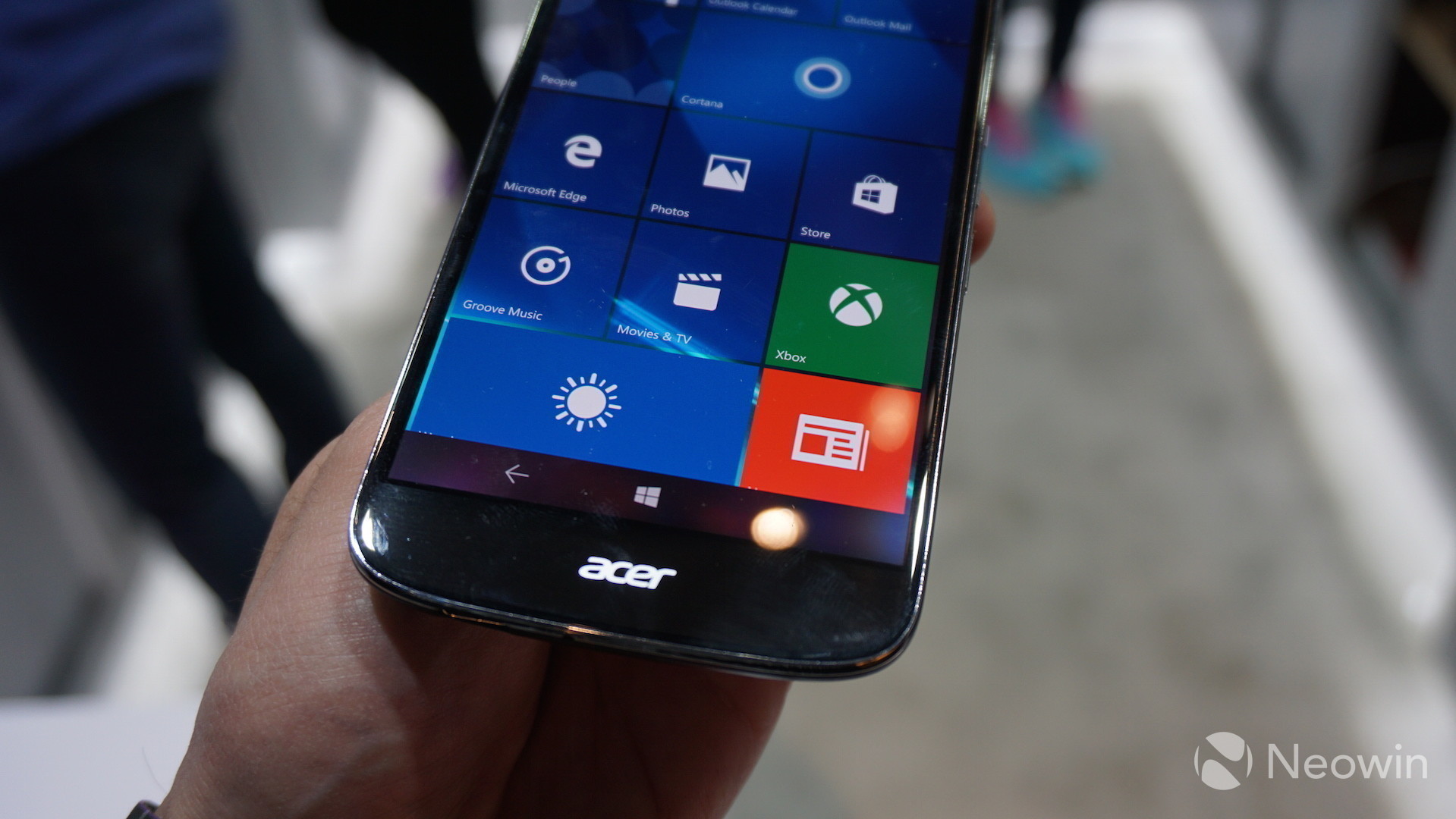 The 5.5-inch display is crisp and colorful and also houses a capacitive row of physical buttons. The right side offers the volume rocker and power key. Although the volume keys are fairly spaced, due to their size, some may find it difficult when it comes time to adjust the volume without looking. Naturally, we only had a select amount of time with the device, but for the majority of the experience, things felt snappy. But we'll have to reserve judgment, until we are able to test out this handset in a real world scenario.

Acer's Liquid Jade Primo is set to arrive next month in Europe, the Middle East and Africa (EMEA) with a suggested retail price of €569 EUR. Naturally, each region outside the aforementioned, will have its own pricing and release date. For more images, be sure to check out the shots below. 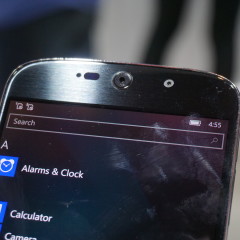 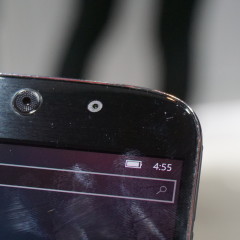 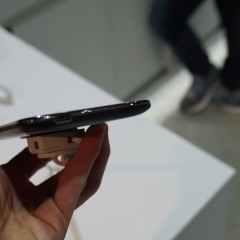 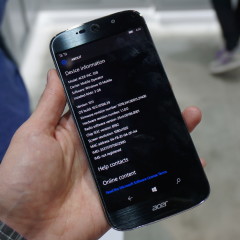 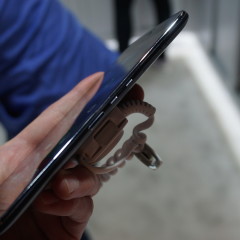 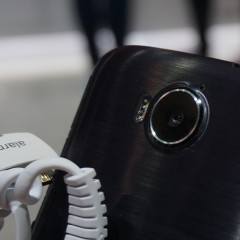 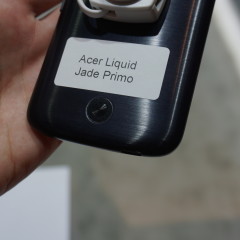 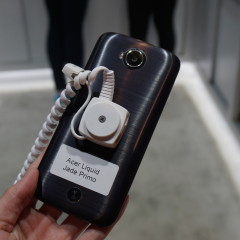 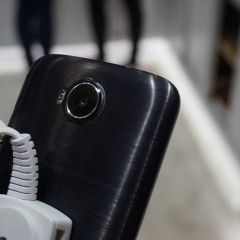 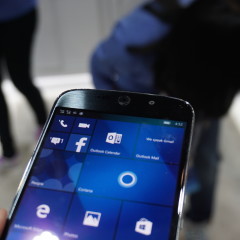 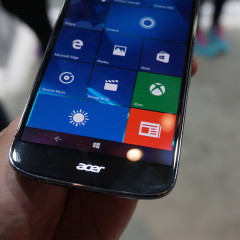 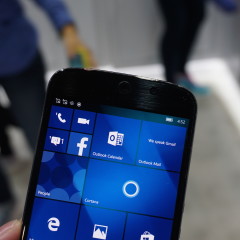 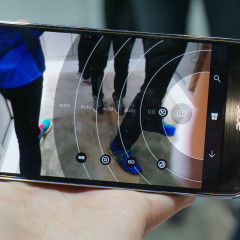 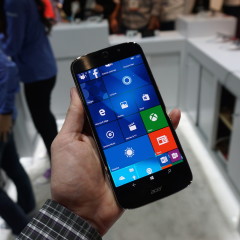 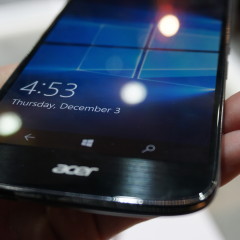