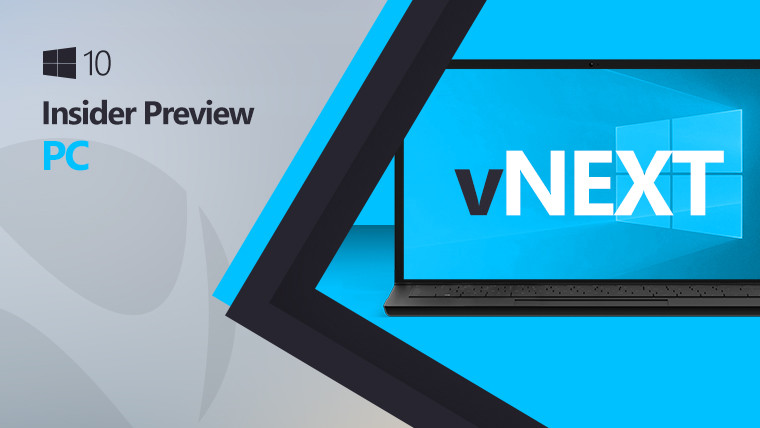 It's Wednesday, and that means Microsoft has released another weekly build of Windows 10 to Insiders in the Dev channel, but this time, it's a little more exciting. This week we're getting build 20150, a significant number jump from the past few builds. This is because this build is part of the 21H1 update for Windows 10, coming early next year, even though technically, Fast ring builds aren't tied to a specific Windows 10 release.

Jumping to a new development branch means there's finally some noteworthy additions with this build, which you can check here. There's also a small list of general improvements:

Of course, as is usually the case, the build also comes with a list of fixes and improvements, plus some known issues to be aware of before installing it. In terms of fixes, here's what's new:

And for the known issues in this build, the list is actually fairly short:

This week has brought about quite a few news for the Windows Insider program. The former Insider rings have been rebranded to Insider channels. That's why this build is in the Dev channel rather than the Fast ring. What's more, yesterday Microsoft released the first 20H2 build for Insiders in the Beta channel, formerly the Slow ring. That update is much smaller, and the only change we know of so far is the inclusion of the new Chromium-based Edge browser.

Today's build is the first of many that will come between now and the end of the year, and it's likely we'll see more significant changes in builds coming from this branch.