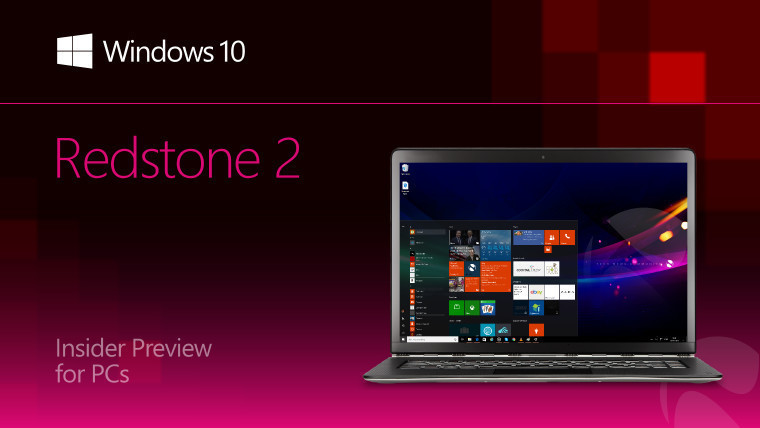 Microsoft today released Windows 10 build 14951 for PC and Mobile, which is the latest build from the Development Branch. It contains a few new features, such as a redesigned Camera app and Windows Ink improvements.

As always, there is a list of fixes, improvements, and known issues. Here are the fixes and improvements in the PC build:

It looks like the known issues aren't entirely major this time, as they can often be. There are only three, but Microsoft is likely to add more as time goes by and it gets more feedback on today's build, so you might want to keep an eye on that. Of course, we'll keep you updated when it happens.