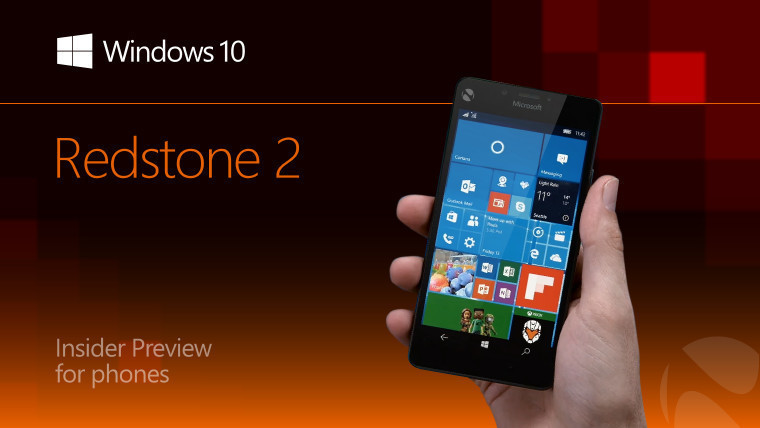 It's a new week, which means that there's a new Windows 10 build in the Fast ring. This one is 14951, and it's for PC and Mobile. The main new feature is a redesigned Camera app, which was actually released to Insiders yesterday. Sadly, there's still no sign of the Continuum improvements that were promised at Ignite.

As always, there is a list of fixes, improvements, and known issues. Here are the fixes and improvements in today's Mobile build 14951:

As you can see, there are more known issues than fixes and improvements on this one. While the known issues seem somewhat minor for most, Microsoft will likely add more in the coming days as it receives feedback on the build.