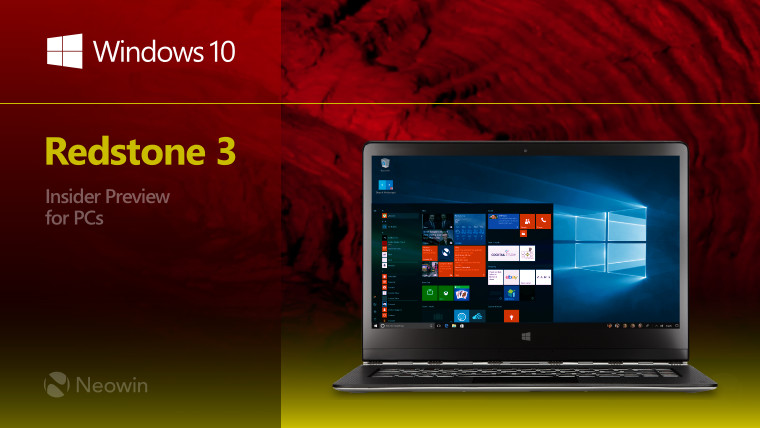 New Windows 10 builds are now available in the Fast ring, which are 16188 for PCs and 15210 for Mobile. There were quite a few new features included - for PCs, at least - such as Windows Defender Application Guard, the ability to mark up PDF documents in Microsoft's Edge browser, and a Ninja Cat icon in Settings.

As always, there's a long list of fixes, improvements, and known issues. Here's what got fixed and improved in Windows 10 for PCs build 16188:

The known issues of this build are certainly something to be aware of if you're using a non-English version of Windows. Presumably, all English versions will allow for a PC reset, since the notes don't specify US, UK, or another version of English.

It would also seem that a Surface 3 firmware update is on the way. In the meantime, you might just want to remove your micro SD card to get this build.

If you're on the Fast ring, you can update your machine by going to Settings -> Update & security -> Windows Update -> Check for updates. If not, go to the Windows Insider Program tab and click 'Get started'.