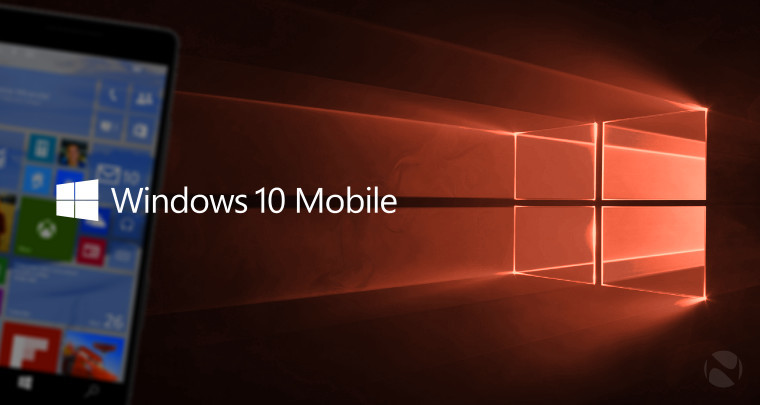 Because of the way that the firm is rolling out the cumulative update, users of carrier locked phones that want the build now must sign up for the Slow or Release Preview rings. If you're on a Fast ring build (more specifically, 14267), you must roll back through Windows Device Recovery Tool.

Microsoft didn't release a blog post for the build, so we're only seeing an official changelog now. Here's what's new: