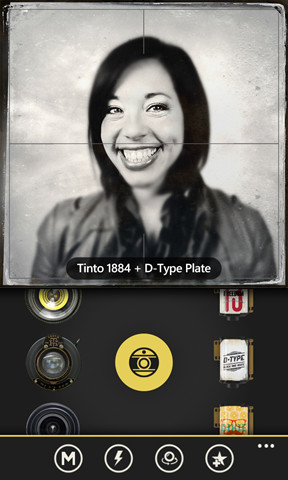 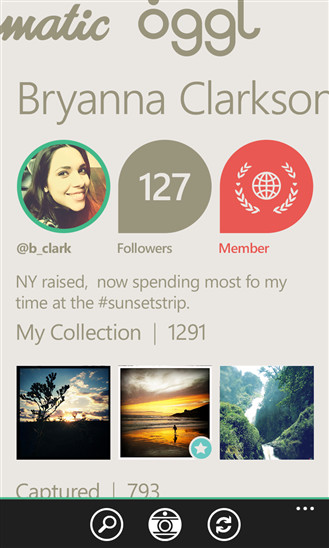 As mentioned on the Windows Phone blog, there are two versions of the app: one for Windows Phone 8 and another, the PRO version, made just for the Nokia Lumia 1020, which went on sale today in the U.S. It's getting a lot of hype from Windows Phone leader Joe Belifore on his Twitter account today:

Besides Instagram, photos filtered with the Oggl apps can also be uploaded to Facebook, Twitter and Hipstamatic's own online community accounts. The PRO version works with the camera on the Lumia 1020 to add features such as manual exposure support, tap to focus, controlling the white balance, ISO and shutter speed and more.

Microsoft's blog says that the free version of the Oggl apps come with five preset lenses and films. However, people who download the Oggl apps and sign up for a free Hipstamatic account by Aug. 9 will be able to unlock all of the app's filters and effects for 60 days. After that, you can keep using those effects for the price of $2.99 for three months or $9.99 for 12 months.