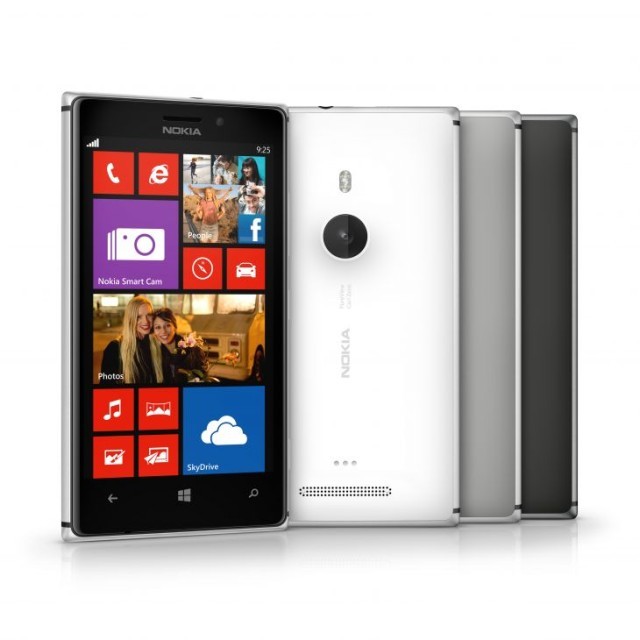 T-Mobile just started selling the Nokia 925 in the US less than 10 days ago for $49.99 upfront, but starting tomorrow that new Windows Phone 8 device, and indeed nearly all of the smartphones that T-Mobile sells, will have the low, low upfront price of zero.

T-Mobile's press release says that beginning on Saturday, July 27th, the wireless carrier will offer the Nokia 925, the older Nokia 521, and other smartphones like the Galaxy S4, the HTC One, the 16 GB version of the iPhone 5 and others with no money down for an unspecified "limited time". The promotion still requires that the customers pay off the rest of the phone's price over 24 months. For example, the Lumia 925 has a per month price of $20 and the Lumia 521's per month bill will be just $5.

Obviously, this special deal still means you have to pick a monthly chat, text and data plan for each phone. Also, the zero dollar upfront deal does not extend to the 32 and 64 GB versions of the iPhone 5. However, it's still a pretty impressive summer sales promotion on T-Mobile's part and we wonder if any other other carriers in the US will find some way to follow suit.