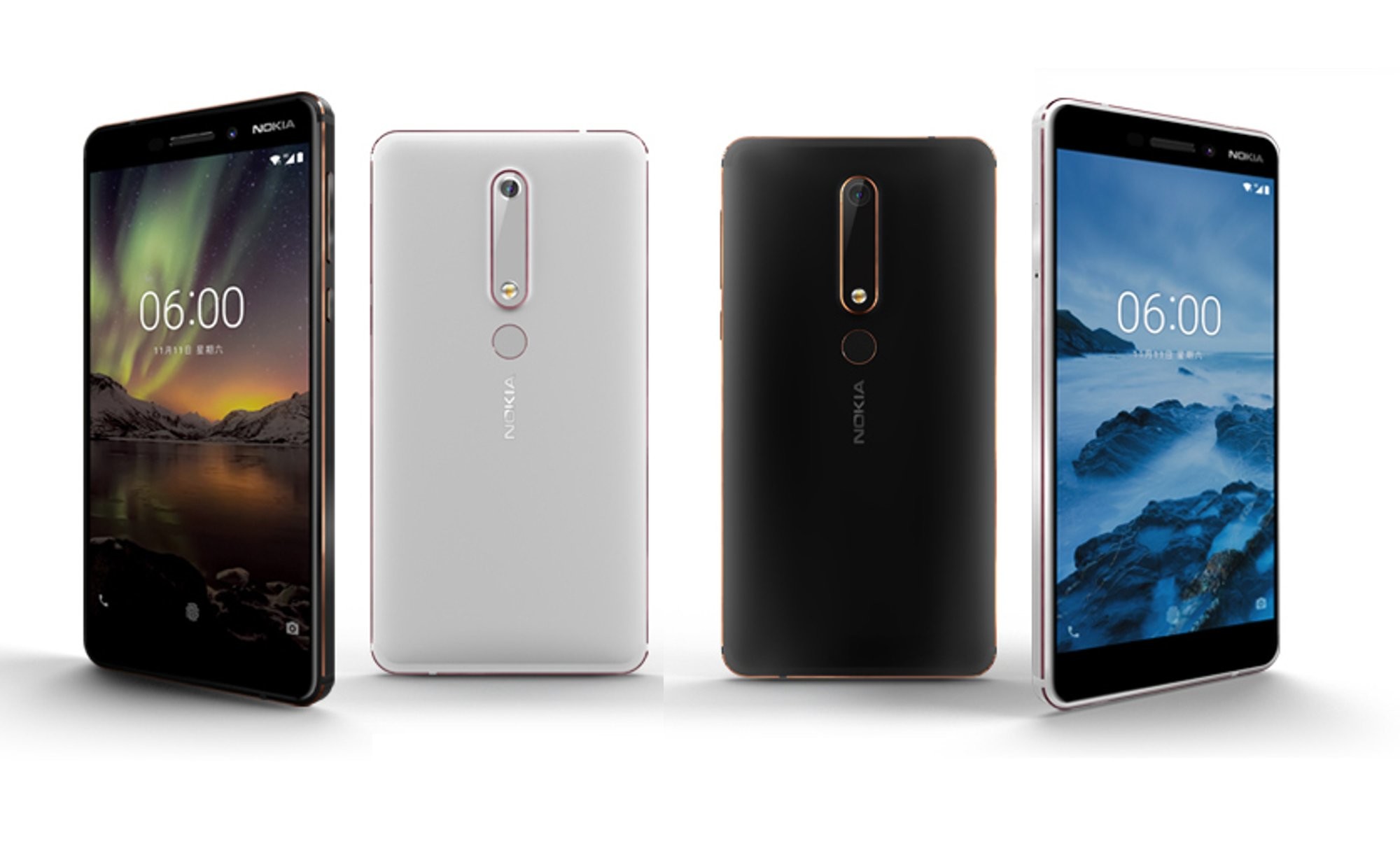 Earlier this year, HMD Global launched the Nokia 6 2018 edition smartphone in China and announced its global arrival at Mobile World Congress few days ago with the addition of Android One. The plans to bring the device to the U.S. weren't disclosed at the time, but now an executive of the company has shed some light on the launch timeline.

In an interview with CNET, Juho Sarvikas, the Chief Product Officer (CPO) at HMD Global revealed that the Nokia 6 (2018) would be launching in the U.S. in May and will not be sold through carriers. The company will be selling the device unlocked through retailers, as open market shoppers are interested in mid-range devices according to Sarvikas. The HMD Global CPO did not disclose any pricing info.

HMD Global launched the entry-level Nokia 1 powered by Android Oreo (Go Edition), Nokia 6 (2018), Nokia 7 plus, Nokia 8 Sirocco and Nokia 8110 4G at an event held on Sunday in Barcelona during the ongoing Mobile World Congress. There is no word on whether the other devices would launch in the U.S. anytime soon, but given the company's focus on Europe, Asia and Africa it is not very likely.