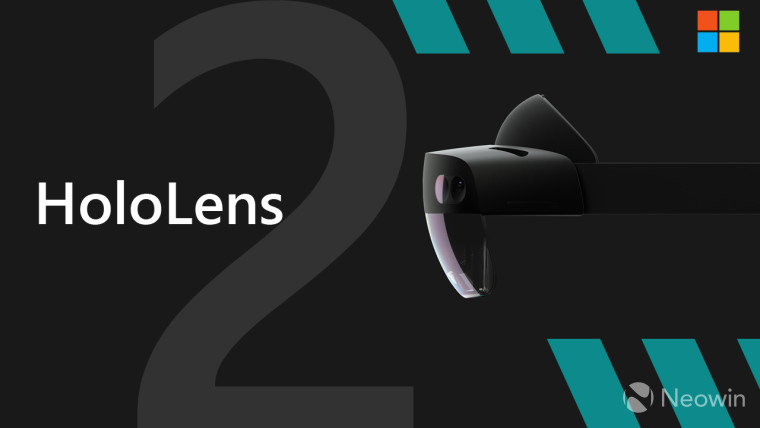 The HoloLens 2 itself was introduced in February of 2019 at Mobile World Congress, and one of the notable changes from the previous generation is the use of an ARM processor, the Snapdragon 850 Compute Platform. The device also features capabilities like eye and hand tracking, and the overall design is more balanced than the first-generation HoloLens in terms of its weight.

The Development Edition also includes a bundle of development tools, including Azure credits worth $500, a three-month subscription to Unity Pro, and another three-month subscription to Pixyz Plugin. However, the price is unchanged from the regular HoloLens 2, costing $3,500, so you're essentially getting all of those tools for free. Financing options, also previously announced, will be available in early 2021, allowing customers to buy the HoloLens 2 in installments of $99 per month.

If you're not in the United States, the HoloLens 2 Development Edition is coming to other markets before the year is out. Canada, Germany, France, Italy, the UK, Ireland, Switzerland, Japan, Australia, and New Zealand should all have the bundle available by then.