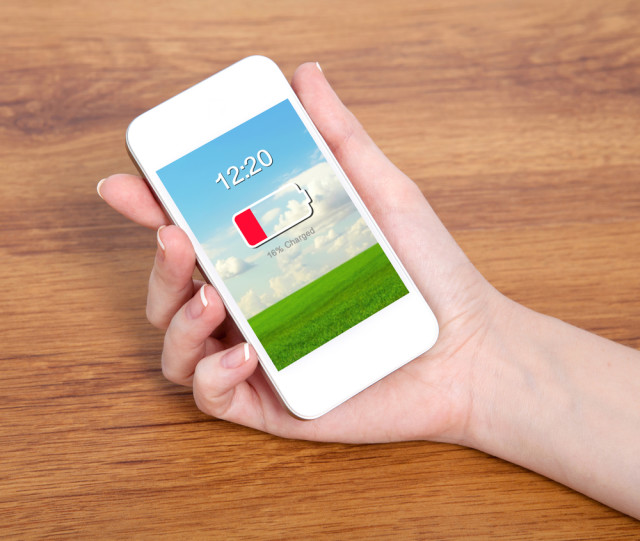 Dismal battery life on smartphones could soon become a thing of the past.

The development of the mobile phone has given us access to cameras, GPS tracking, internet browsing, phone calls, and more within one handheld device. While we have come a long way in developing this technology, the current lithium batteries on the market struggle to last a full day while utilizing these features.

Researchers at Stanford University now claim they have found the ‘holy grail’ of battery designs, which could put an end to single day battery life. According to the latest paper published in Nature Nanotechnology, researchers have discovered a major step to producing longer lasting batteries through lithium anodes.

The current lithium ion batteries on the market only contain lithium in the electrolyte. Professor Yi Cui says a battery containing pure lithium in the anode instead would result in a superior performance.

“Today, we say we have lithium batteries, but that is only partly true. What we have are lithium ion batteries. The lithium is in the electrolyte, but not in the anode. An anode of pure lithium would be a huge boost to battery efficiency."

Researcher Steven Chu says the technology could significantly improve the battery life of phones and electric cars. The technology will have the potential to double or triple the battery life of these products. According to the former U.S secretary of Energy, an electric car costing only $25,000, may have the potential to equal 40 mpg or 17.01 km/L.

By overcoming these problems, the engineers claim they will have access to an efficient, lightweight product, with the “highest energy density”.