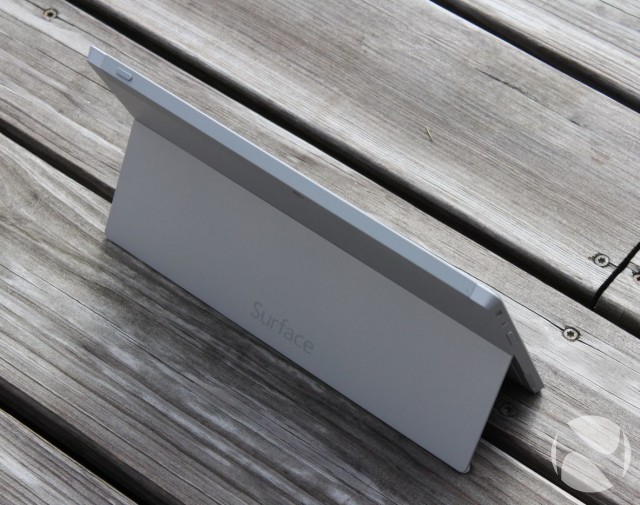 Later this year - in October, to be specific - Microsoft is said to be launching a new tablet that will be thinner and lighter than the current 10.6in devices. The device is expected to be the next generation of the RT lineup that was not refreshed when the Pro 3 was launched.

The report comes from Digitimes - admittedly, not the most reliable of sources - but we also started hearing about this device from our own sources back around the launch window of the Pro 3, but held off saying anything after Nadella and crew axed the mini.

The updates to the device should not be all that surprising - it will be slimmer and weigh less than the Surface 2, as well as featuring the new kickstand, and we are hearing that the new Surface Pen will be supported as well.

When Microsoft releases the updated device in October, it will be the third straight year that they released a tablet in that month with the Surface RT and the Surface 2 also being released in that same time window. October makes a lot of sense for the release as it gives the company enough time to raise consumer awareness about the device ahead of the holiday shopping season and enough time to ramp up manufacturing too.

Under the new leadership, these devices could be axed at any time if the company does not feel that they create a unique value proposition but considering that Microsoft's cheapest Pro 3 will start at $799 this holiday season, without a cheaper option, they will need to release something to fill the low-end gap. Microsoft's current 10.6in device, the Surface 2, will by then have outdated specs compared with newer devices, and unless Microsoft is willing to cut the price, they will need to introduce something new to satisfy consumer expectations.

As always, nothing is official until Microsoft announces the device but we should know more later this year.