We have seen how near-field communication (NFC) based smartphones are starting to pop up more and more. The Samsung Galaxy S III has NFC hardware and the Nokia Lumia 920 will also have NFC capabilities when it launches this fall. 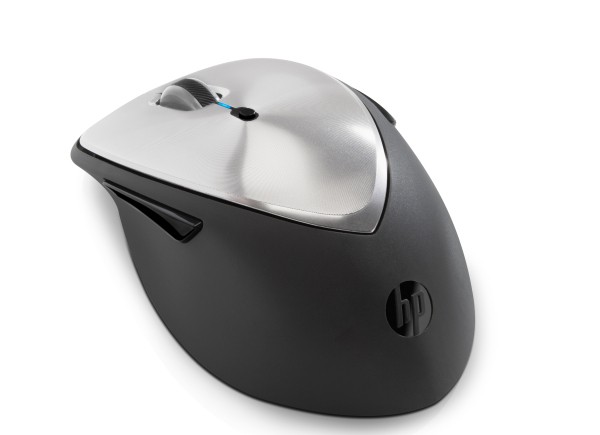 Today, HP announced plans to offer an NFC capable PC mouse later this year. Engadget reports that the device is called the Touch to Pair Mouse, and the company is claiming it will be the first such mouse to have NFC support.

HP's press release says that the Touch to Pair Mouse "allows users to instantly connect the mouse to any Bluetooth-enabled PC or tablet." Other than that, there doesn't appear to be any more that this mouse can do with the NFC hardware. If you want to be one of the first owners of this mouse, it will be released by HP sometime in November for $39.