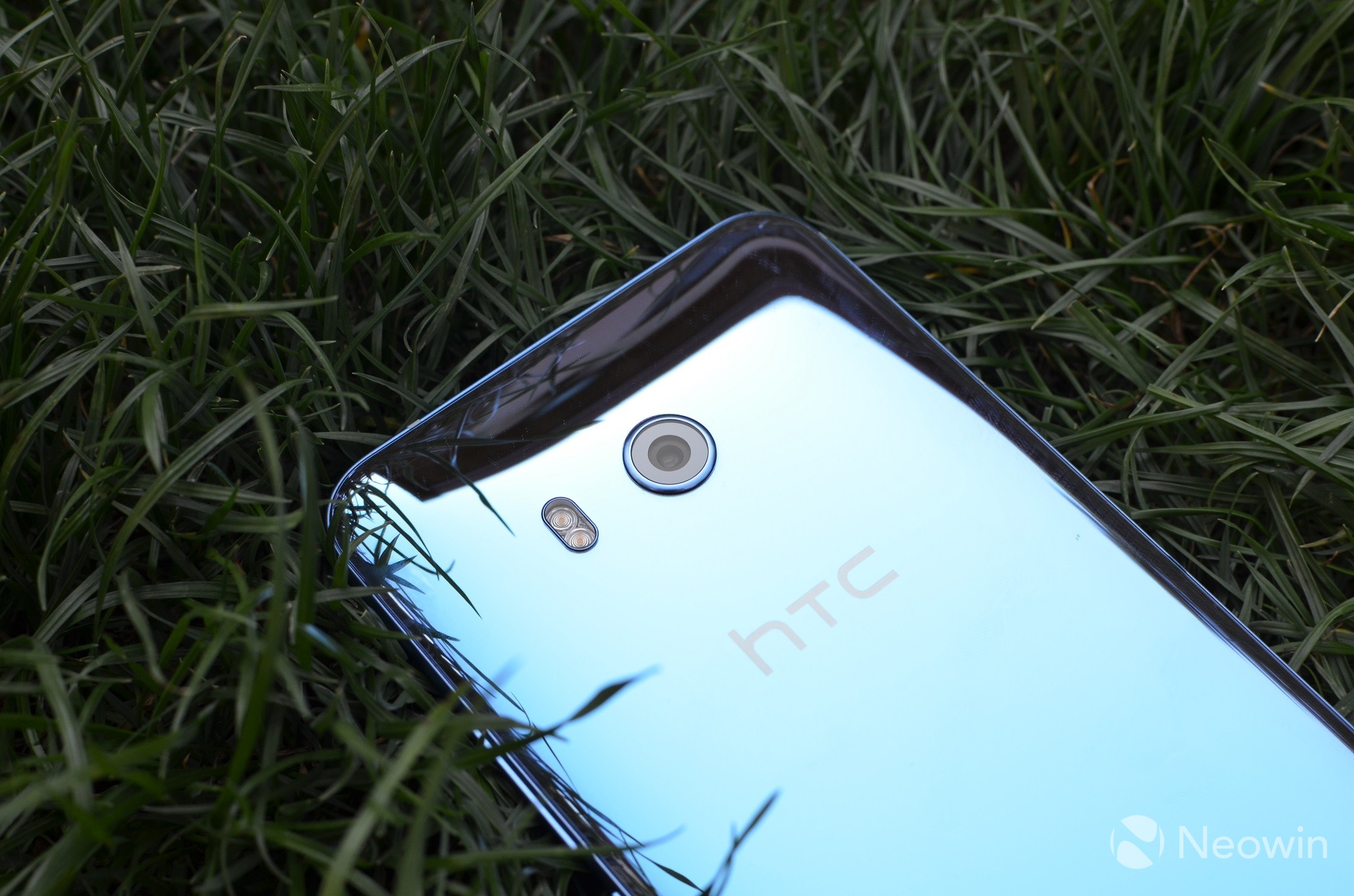 HTC is reportedly working on a few new handsets, which are expected to launch on November 2nd. Over the past few weeks, we've heard quite a lot about the bezel-free HTC U11 Plus, but it's not the device which will launch at the press event in Taipei, as per Evan Blass. The event will be focused on another device we first heard about in August, the mid-range HTC U11 Life.

Recently, the HTC U11 Life made an appearance on the benchmarking website GeekBench revealing some key specifications the handset is expected to bring to the table. As per the benchmarks, the alleged device will be powered by the Qualcomm Snapdragon 660 SoC and feature 3GB RAM with Android 7.1.1 Nougat. Previous rumors suggested that the U11 Life would ship with Android Oreo and a Snapdragon 630, and that's definitely a possibility as the device seen on GeekBench could be a test unit.

The HTC U11 Life will be equipped with a 5.2-inch 1080p display, a 16MP front and rear camera, an IP67 rating for dust and water resistance and a 2,600 mAh battery. Additionally, the handset is expected to come in two variants: one featuring a 3GB RAM/32GB storage while the other variant will ship with a 4GB RAM/64GB internal storage option.

The launch event is just around the corner, and we'll find out how much truth lies in all these rumors.