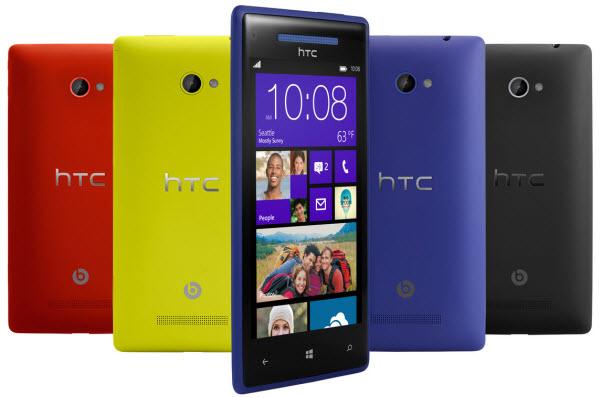 HTC's Windows Phone 8X is due to be released on November 2nd in Switzerland. Switzerland will be one of the first countries to get the new device, with Orange being the first network to supply it. The 8X will be free on contract, with tariffs starting at around £56. The UK will follow with a release on November 5th, and then the US on November 14th on both AT&T and T-Mobile.

The device is set to take on the Lumia 920 which is Nokia's latest flagship Windows Phone 8 smartphone.