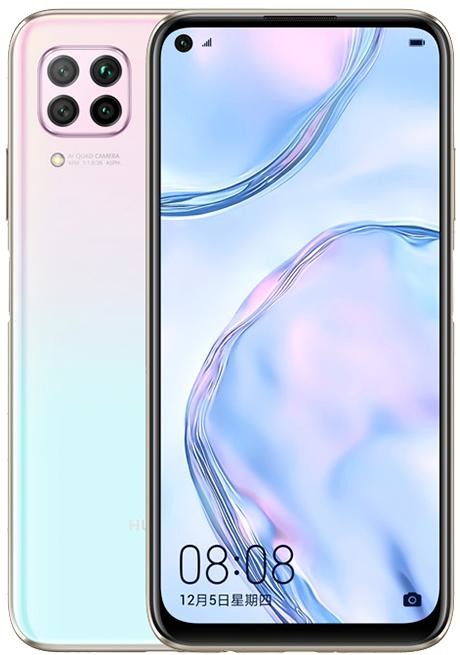 Huawei is scheduled to announce the P40 lineup on March 26. Ahead of that though, the company has gone ahead and announced the first smartphone with the P40 branding, the Huawei P40 Lite. For now, the P40 Lite has been announced in Spain, though a wider European launch should be on the cards. The device is a rebranded Nova 7i that was launched a few weeks ago.

The Huawei P40 Lite features a 6.4-inch FHD+ punch-hole LCD display. The punch-hole is located on the left side of the display. The phone is powered by a 7nm Kirin 810 chipset and packs 6/8GB RAM along with 128GB storage. It also packs a quad-camera system at the rear which includes a 48MP f/1.8 primary shooter, an 8MP ultra-wide angle, and 2MP depth and macro sensors. There is a 16MP f/2.0 selfie shooter at the front.

The Huawei P40 Lite is powered by a 4,200mAh battery and comes with 40W SuperCharge support that can charge the device to 70% in just 30 minutes. Other specs of the device include a side-mounted fingerprint scanner, a glass design, Wi-Fi ac, Bluetooth 5.0, and USB-C. The phone runs on Android 10 with EMUI 10 skin on top of it. Due to Huawei being put on the Entity List by the U.S. government, the P40 Lite does not have Google Play services. Instead, it features Huawei's Mobile Service and has AppGallery as the default app store.