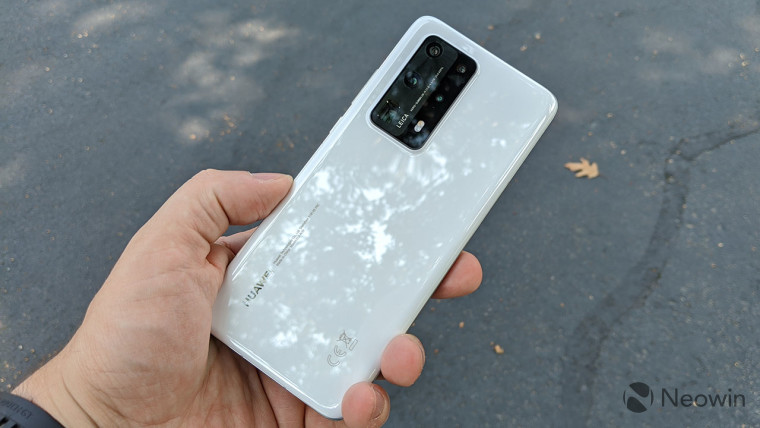 With the U.S. banning Huawei from sourcing chips from any company that relies on American technology, the Chinese company is in a bit of a fix as to how to proceed further. The ban has effectively cut out Huawei from the global supply-chain and left it with limited options on how to proceed further. The company had been stocking up on key components for months in anticipation of such a ban and while it has managed to stockpile enough chips for its enterprise business, its not enough for its smartphone business.

All global suppliers have stopped supplying Huawei with chips as the U.S. trade restrictions have come into effect. The company is now evaluating the impact of the ban on its supplies and how to proceed further. Huawei's rotating chairman Guo Ping revealed at Huawei Connect 2020 that it has enough stock of chips for its enterprise business, but it is "still looking for ways to address the chipset problems for smartphones as Huawei consumes hundreds of millions of smartphone chipsets every year."

Ping also noted that Huawei is ready to use chips from Qualcomm on its devices provided the latter is able to get the required license from the U.S. government for which it has already applied for. Qualcomm has been supplying Huawei chips for over a decade already. Reuters reports that Intel has already received licenses to supply Huawei with selected chips. China's SMIC has also applied for a license to produce chips for Huawei.

Ping hopes that the U.S. Government will reconsider its policy and allow Huawei to once again buy products from U.S. companies.