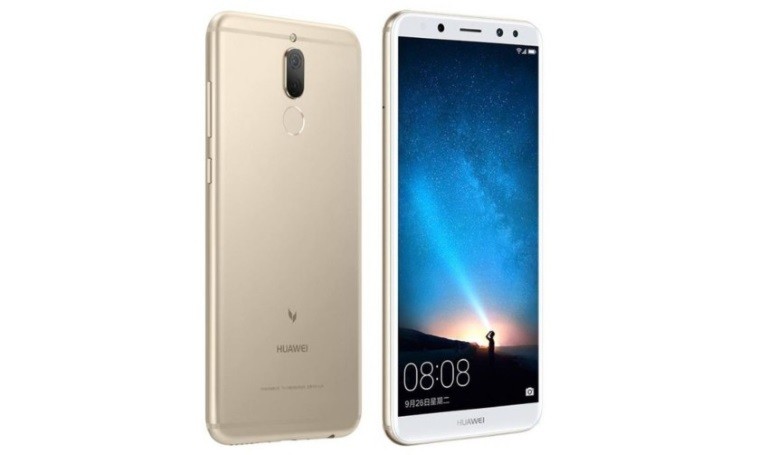 Huawei launched the Mate 10 and Mate 10 Pro last month, but these were not the only handsets the company introduced. The company also revealed the Mate 10 Lite featuring trimmed down specifications compared to the flagship, but with an affordable price tag.

The mid-range Mate 10 Lite has made its debut in Germany carrying a €399 price tag. The handset features a 5.9-inch display sporting a resolution of 2160 by 1080 with the processing handled by Huawei’s octa-core Kirin 659 chipset paired with 4GB of RAM and 64GB of internal storage. It also features a premium design, something similar to go with its bigger siblings.

The most notable feature is the dual front and rear cameras. The device comes with a 16MP and 2MP dual camera setup on the back, as well as dual 13MP and 2MP front-facing cameras for selfies. Other features include a rear-mounted fingerprint sensor, a 3,340mAh battery, and Android 7.1 Nougat out of the box. Color options include Prestige Gold, Graphite Black, and Aurora Blue.