It's that time of the week again, and with the launch of the Xbox One X today, you can get some good discounts on games for your shiny new powerhouse of a console. Quantum Break, being one of the games that has received enhancements for the new console, is being discounted a massive 50% off this week for those who haven't experienced the time-bending story told by Remedy. 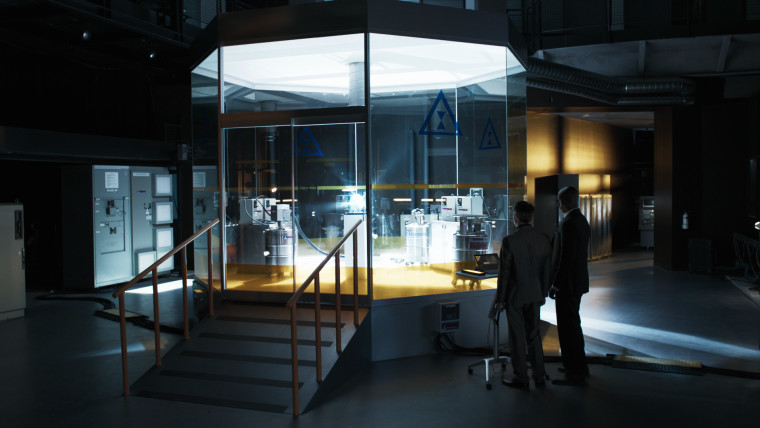 For those looking to jump in behind the wheel of some of the most iconic race cars in history, Forza Horizon 3 Blizzard Mountain shaved about 50% off its price tag, and if motorsport is more of your thing, the Forza Motorsport 6 Platinum Edition Bundle will certainly give you a great head start with 67% off its usual retail price.

If fighting off a dictatorship imposed on the American people is more to your liking, Homefront: The Revolution and several of its DLC packs received up to 60% off this week, giving you ample reason to take up arms to free the Americans. Another Xbox One X enhanced title Killer Instinct has been beaten down by 50% as well.

For those on Xbox 360, Bound by Flame, Contrast, Deadpool, and Divinity 2 - The Dragon Knight Saga received up to 85% off this week.

It has to be noted that some of these deals require an active Xbox Live Gold subscription, and some of the Xbox 360 titles are backward compatible with Xbox One. These deals are valid until November 14.

For the full list of Xbox One and Xbox 360 deals this week, head on to the source link below.