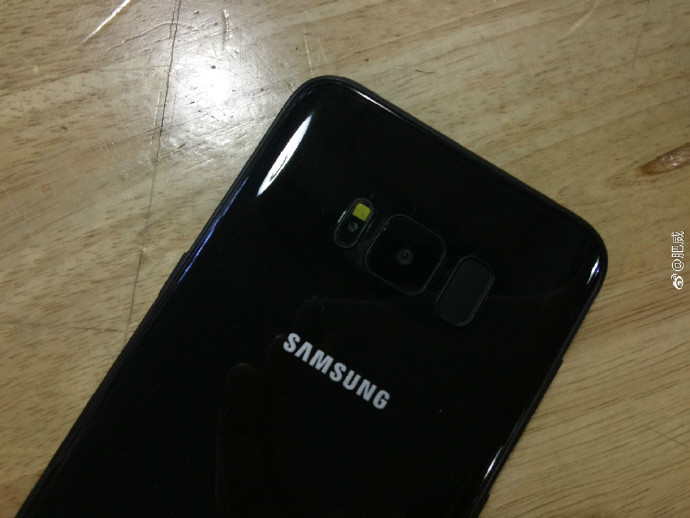 As we get closer to the official unveiling of Samsung's Galaxy S8 towards the end of the month, we are still seeing more images and leaks of the handset. In a 24 hour period, we learned that the firm could be readying a 6GB variant and that the cameras might be vastly improved over last year's model. Now, new images of the glossy black version of the handset have found their way online. 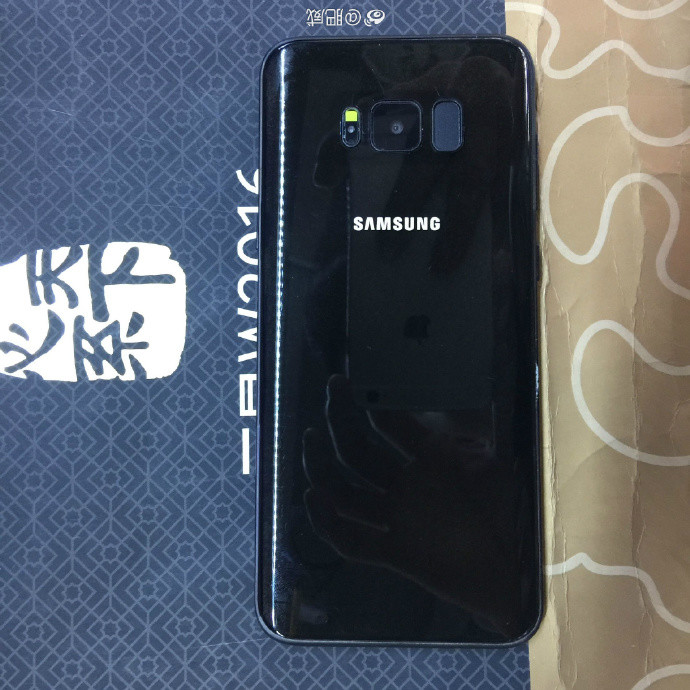 There isn't much new to see from the images as they give us another glimpse of the handset that has already seen numerous leaks over the past couple months. However, in terms of the device's finish, Samsung debuted this color on the Galaxy S7 edge as the 'Black Pearl' variant late last year and made it officially available in select markets in December. Many speculate that this color was released to compete with Apple's Jet Black iPhone 7 and iPhone 7 Plus.

Samsung will hold its Unpacked event on March 29 that will mark the official debut of the Galaxy S8 and S8+. Those not in attendance will be able to watch the event through a livestream broadcast.