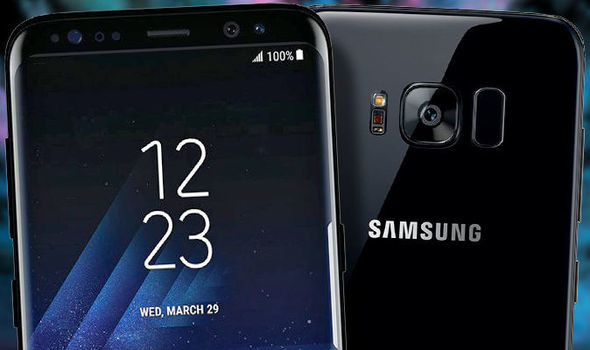 While the Samsung Galaxy S8 and S8+ have pretty much been exposed in great detail over the past month or so, there are still little tidbits of information that are coming to light before the official unveiling at the end of the month. It appears that new information has now surfaced that states the Galaxy S8 will now offer far superior cameras than its predecessors.

According to the folks at NAVER, the Galaxy S8 will come equipped with a new rear camera sensor that will be capable of shooting up to 1000 frames per second. In order to accomplish this, the firm has added DRAM directly onto the image sensor, allowing the lens to transmit images at a much faster rate. In addition to the impressive rear camera, the source also states that a new 8MP front-facing camera will make its debut and will have the ability to autofocus. Additionally, there will also be a new RGB iris scanner that should make the security feature quite a bit more accurate.

The 'Unpacked' event will be held on March 29 with a livestream made available for those that are not present.