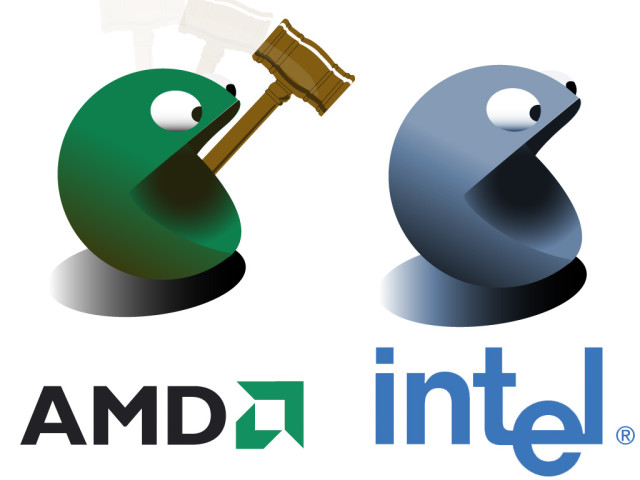 Intel has been ordered to pay a fine of $1.4 billion, after the General Court of the European Union upheld the European Commission's report of suspected foul play by the company.

AMD filed a formal complaint back in 2000, alleging Intel of giving various benefits to PC makers such as HP, Dell, Lenovo and Acer for supplying Intel chips as the only option on their computers. The European Commission had submitted a report on Intel's abuse of its dominant position and demanded the heavy fine back in 2009. Intel's appeal against the fine has now been rejected as the General Court of the European Union in Luxembourg has upheld the commission's report.

The commission found Intel guilty of engaging in the following activities:

(1) granting rebates to 4 PC and server manufacturers (Dell, HP, NEC, Lenovo) conditional on them obtaining all or almost all of their supplies from Intel, and payments to one downstream computer retailer (Media Markt) conditional on it only selling PCs with Intel CPUs ("conditional rebates"); and

Although, various terms of these deals were not documented by the parties, the General Court of the European Union has upheld the commission's report and ordered Intel to pay the previously determined fine of 1.06 billion Euros (US $1.4 billion), which is 4.15 percent of Intel's revenues in 2008.