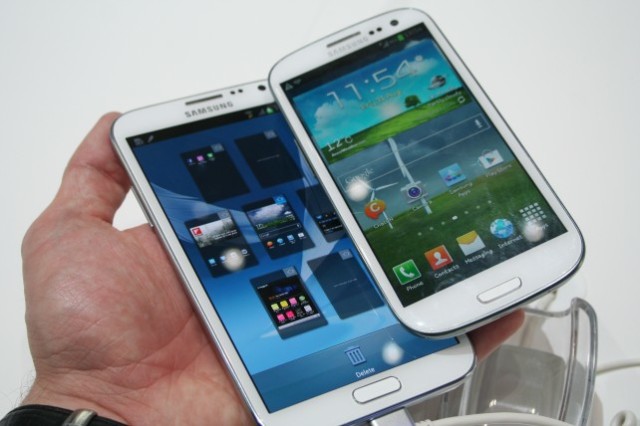 Samsung will be launching a number of products with curved OLED screens at IFA 2014 including a curved variant of the Galaxy Note 4 phablet for niche markets.

The IFA trade fair is still months away but Samsung has revealed information about some products that are to be expected from the company in Berlin. In a report from the Korean Times, a Samsung employee said that, the electronics maker will be launching a series of curved UHD TVs, wearables and the next generation Galaxy Note 4.

Samsung will be setting up its exhibit over a 6000 square feet floor at IFA with plans to "show the global technology industry that it is transforming itself into a solution provider from a hardware supplier," according to a senior executive of the company.

One of the key revelations from the Korea Times report is that the company will be launching two variants of the Galaxy Note 4 in Berlin, out of which one will feature a curved OLED screen while the other will have a regular OLED screen. The curved variant will be available in niche markets probably due to the cost and limited appeal. So far, Samsung has launched only one smartphone, the Galaxy Round, with a curved OLED screen, which was available only in South Korea.

Samsung is set to make big strides at IFA this year and co-CEO Yoon Boo-keun will deliver a keynote about the company's strategies for smart homes and the target markets. The 5 day trade fair starts on 5th September and will give us detailed information about the various Samsung devices.