While much has been made of the interesting hints at future products contained in the code of the latest iOS beta, version 4.3 of Apple's mobile OS will bring a number of tweaks - and one major new feature - to current generation iDevices.

Courtesy of resident developer Simon Andrews, Neowin has gained access to the first iOS 4.3 beta and we've been kicking the tires using an iPhone 4 for a couple of days now.

Top of mind for many Apple fans and iDevice owners is the Personal Hotspot feature that first made an appearance on the Verizon iPhone last week, before being announced as an official iOS 4.3 feature. As its name suggests, Personal Hotspot allows up to five devices to connect to an iPhone 4 or 3GS and share that phone's data connection via WiFi. With no iOS 4.3 beta yet released for the iPhone 3G, it remains unclear whether the feature will make its way to that device, and reports indicate the iPad will miss out. Personal Hotspot replaces tethering in all menus on the iPhone, though the ability to tether via  Bluetooth and USB remains available. Setting up a hotspot is as simple as toggling the feature to on and setting a WPA2 password. 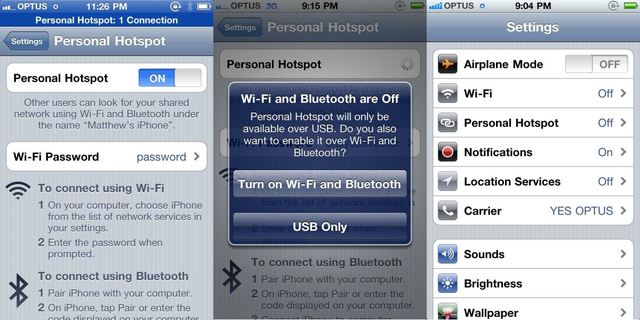 Those who enjoy fine-grained control over their network settings will be a little disappointed, with no way to change the SSID of the hotspot (the phone's ''name'' is used), or any kind of advanced settings at all at this stage. Connecting to the hotspot from another device is similarly easy - simply select the iPhone's network as you would any WiFi network, enter the WPA2 password and you're good to go. Even at this very early stage, the connection seemed rock-solid, with no dropouts or other issues. Upload and download speeds will, of course, depend on the speed of your cellular network and there remains a strong possibility that carriers will restrict or charge for use of the Personal Hotspot feature as they did with tethering.

Regardless, as an addition to the iPhone's bag of tricks, Personal Hotspot could have some serious implications. As Gigaom's Darrell Etherington pointed out, a hotspot-enabled iPhone could act as a go-anywhere internet connection for a Wifi-only iPad, effectively eliminating the need for a 3G- enabled iPad model. On the surface, that would appear to be a problem for Apple, but look at it this  way - by marketing the iPhone as a companion device to the iPad, the company could convince many customers to invest in two, rather than just one, Apple product.

In addition to the obvious, there are two additional benefits to the Personal Hotspot feature. First, an iPhone or iPad connected to an iPhone hotspot could bypass Apple's 20MB limit imposed on users downloading apps via a 3G connection. Secondly, the same iPhone or iPad could bypass another Apple restriction on FaceTime calls via 3G. Again, it seems unlikely that Apple has overlooked either of those possibilities and will likely have some kind of plan in place to deal with them.

Apple's engineers have made a bevy of small tweaks to the look and functionality of iOS in the 4.3 beta, with more likely as the beta cycle rolls on towards a rumoured March release. 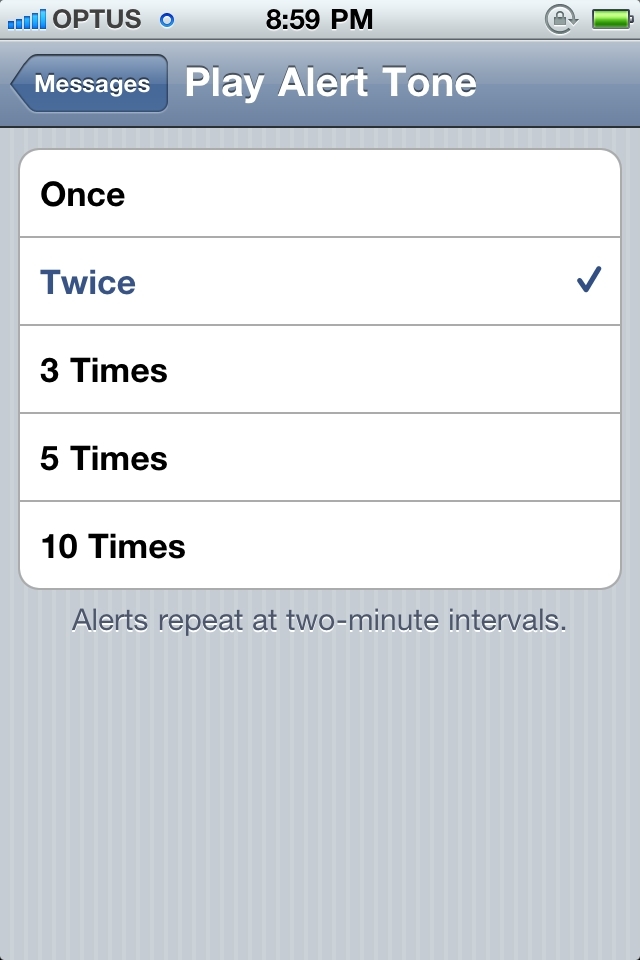 iOS 4.2.1 added a number of new message tones. This time around, Apple has made a change that will benefit users who make a habit of leaving their phones unattended on a regular basis, with the option now available to have the message alert tone sound up to ten times. Previously, it would only sound twice. On a similar note, new SMS and MMS messages now cause the iPhone to vibrate three times, instead of just one. While only a small change, it quickly comes in handy for distinguishing whether you've just received a text, email or notification without having to look at the screen. The three-vibration alert only applies if the phone is locked or the messaging app is closed. 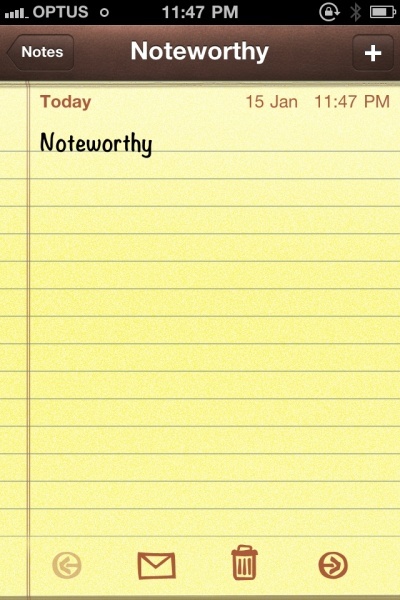 It appears the Chalkboard font in the Notes app proved unpopular - in its place is the creatively- named ''Noteworthy'' (it seems Apple is not without a sense of humour after all). 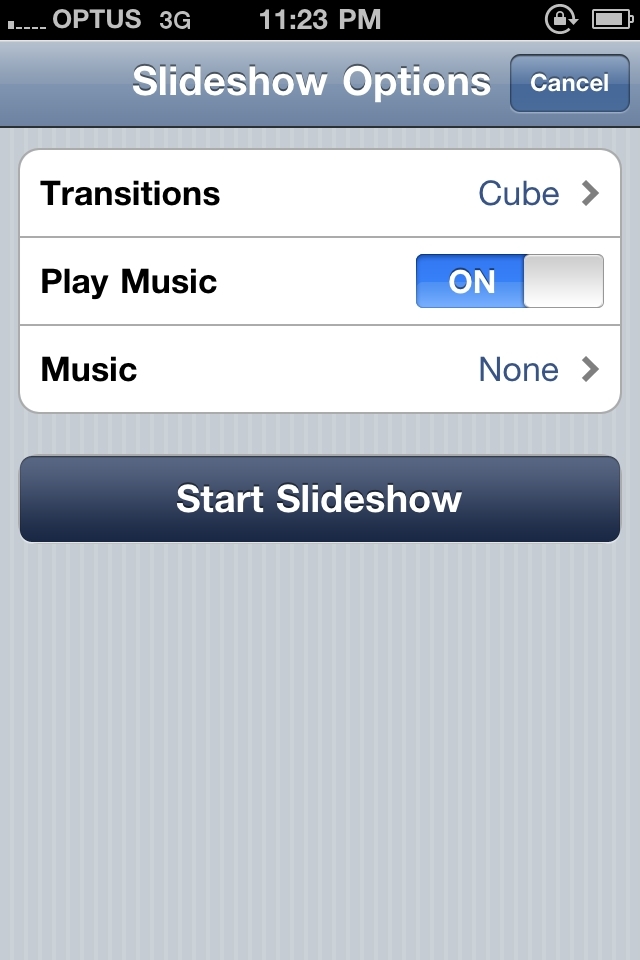 While the relatively small screen of the iPhone makes it a less than ideal way to stage a photo slideshow, the ten-inch iPad is made for such things. In iOS 4.3, slideshow options have been moved out of the Settings app and into their own dialog, triggered by pressing the Play icon while viewing  a photo. While no features have been removed, one has been added - the ability to have music selected from your iPod library play during a slideshow.

The ability to choose wallpaper from the Camera Roll has disappeared. As with the time and date change, this seems like an odd move and will more than likely be reversed in later betas.

The FaceTime icon has received a reworking, while Apple have finally remembered they added MMS support in iOS 3.0 and changed the ''Text Message'' option when viewing a contact to simply ''Message''.

On an iPhone 4, iOS 4.3 beta feels much the same as the current official build, 4.2.1. Considering it is a first beta however, it feels remarkably polished and stable, with fewer than a handful of app crashes and no device lockups so far. As this is just the first of several iOS 4.3 betas, expect additional tweaks and changes in coming weeks and months.