The iOS 8 beta is in full swing, and with the release of beta 5 two days ago an interesting feature was added to the upcoming HealthKit app, the ability for your iPhone to track and measure your breathing.

Obviously your iPhone or iPad can't track your breathing on its own, and requires the HealthKit app, as well as support for spirometry data which is baked into beta 5. This measures lung capacity by tracking how much air you inhale and exhale, as well as how quickly you do it. 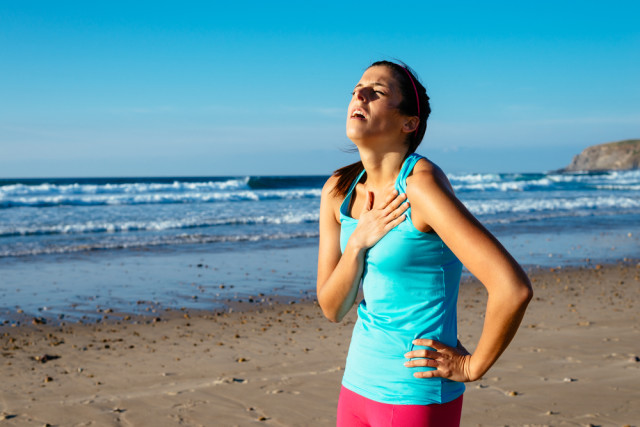 Soon, your iDevice could be telling you "you're breathing wrong!" (as opposed to "holding it wrong")

Health seems to be all the rage with this particular update, with iOS 8 beta 5 also adding a new Health panel in the Privacy menu, new icons for Body Data and Data Exporting, the ability to store workouts and an option to show your medical ID on your device's lockscreen. Based on various rumors, the upcoming iWatch will place a heavy emphasis on health and fitness and also sync with iOS 8.