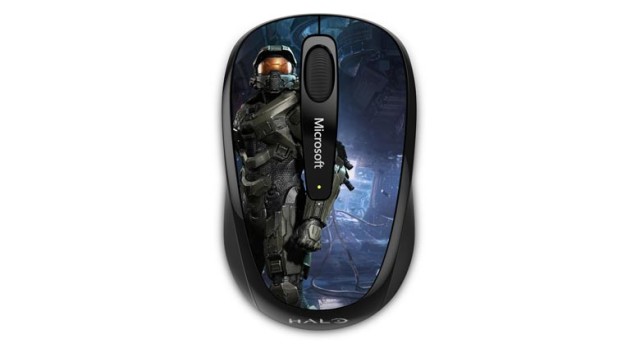 Microsoft has once again refreshed the Wireless Mobile Mouse 3500 by giving it a fairly attractive Halo design, based around the game's primary character Master Chief.

As the name suggests, the mouse is intended to be used primarily on notebooks and tablets, and the size reflects this at 2.25" (57.1mm) wide and 3.75" (95.4mm) long. It also features Microsoft's famed BlueTrack Technology, meaning that it will work on just about any surface you could think of, including reflective surfaces and rougher ones (such as a park bench). 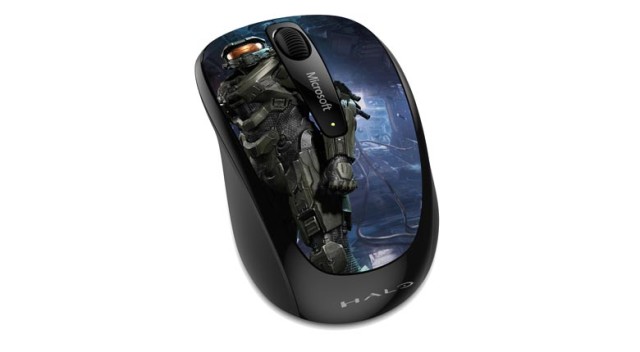 Microsoft also claims an 8-month battery life for the mouse, however, for the average gamer, it will likely be less than half of that. One feature that appears to still be missing from Microsoft's Mobile Mouse line-up is an automatic-off feature, which would turn off the mouse automatically after a period of inactivity.

The mouse is currently available as a pre-order from Gamestop at $29.99.