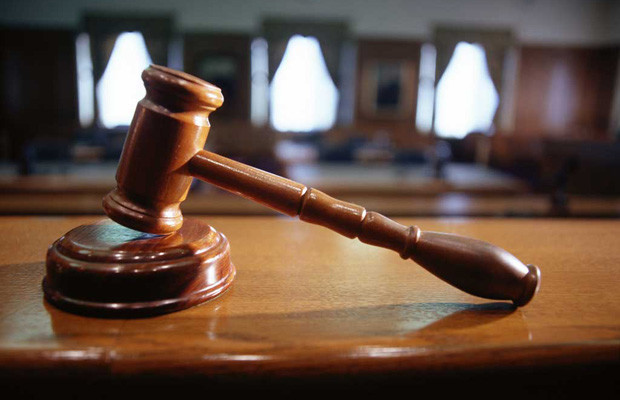 A German court has dismissed two lawsuits filed by IPCom against Apple, damages sought by one of which, were estimated to be around $2.2 billion.

IPCom, a patent licensing firm, has been wrongly seeking compensation from standard-essential patents which it purchased from German company, Bosch, which was withdrawing from the car phone business at the time. The patents cover various technologies such as 3G/UMTS.

The latest ruling is a major setback for IPCom who are looking to monetize 1,200 patents related to mobile technologies acquired from various companies. Although IPCom has committed to licensing its patents on FRAND terms, it has continued to sue companies such as HTC regularly.

The patents in question are the European patent EP1841268 and German patent DE19910239, which describe methods of managing priority emergency access when wireless networks are overloaded.

According to the FOSS Patents blog, IPCom will continue to appeal the decision and likely seek settlement from Apple. The blog also mentions that the firm has not been successful in defending its patents.

So far only Deutsche Telekom has settled with IPCom and other companies such as Apple, HTC and Nokia who have been targeted by the firm will challenge the results.

Google has been battling the Rockstar Consortium led by Apple and this just shows that none of the companies are spared by the patent trolls.