There are certainly lots of people who will stand in line for a long time this week in front of Apple Stores and other retail locations to get the iPhone 5. While the wait for these phones will be over for some on Friday, there are a few people who are using the opportunity to get some exposure for either themselves or for a product they are promoting. 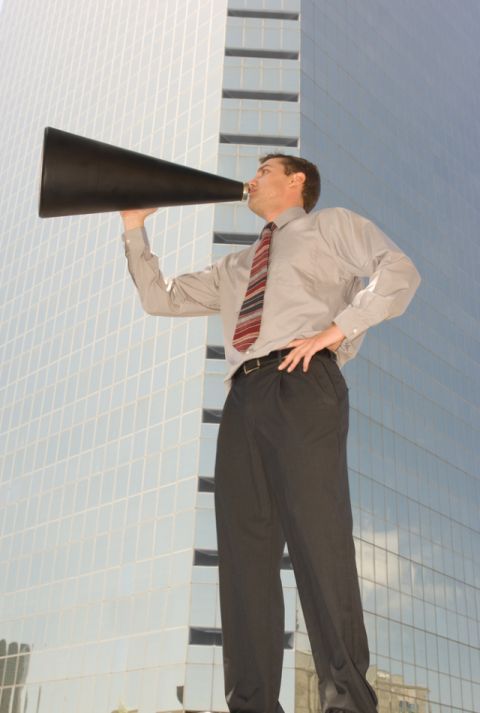 Forbes reports that at the well known Fifth Avenue Apple Store location in New York City, there is already a line of people waiting for the iPhone 5 to be released. However, the two people at the front of the line (they actually arrived Thursday at 8 am) are not really there to pick up Apple's next device but to promote their social networking app.

The next two people in line are being paid to do so by Gazelle, which purchases old smartphones for cash. Three other people in line behind them were later paid by Gazelle after they arrived and are now wearing outfits and gear with the company's logo in the iPhone 5 queue.

At least some folks waiting for the smartphone want to help others along the way. This UKPA story (via Google) reports that two people in front of the line at Apple's London store are hoping to buy iPhone 5 units and then auction them off to others in order to raise money for cancer research.