Every phone suffers a little wear and tear every now and again, but reports have surfaced about how Apple's new device's aluminium back and bezel could get scratched very easily – with some people even finding their devices slightly scratched after being unboxed.

While the iPhone 5's finish and design aesthetics are generally more appealing than the iPhone 4 and 4S, consumers have found the metal quite flimsy.

The Senior Vice-President of Worldwide Marketing over at Apple, Phillip W. Schiller, has responded to these claims by stating the company considered this "normal,” which we know isn't the case. 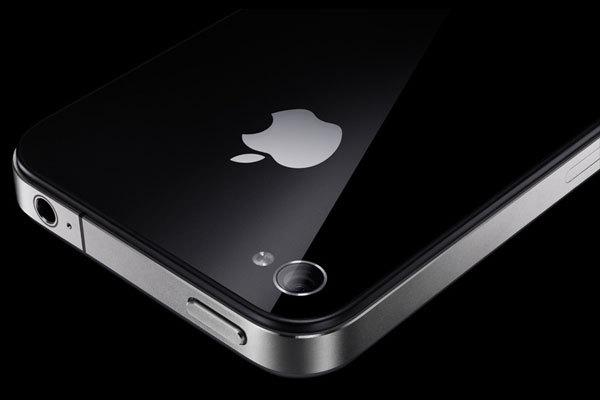 Manufacturer Foxconn is now conducting stricter inspections of its iPhone 5 assembly line as of Wednesday, since Apple want the standards upped for the future assembly of its gadgets.

As a result of this issue, analysts at RBC Capital Markets have already reduced Apple's iPhone 5 sales estimates from 57 million to 49 million, but let's hope the next builds are improved in quality.