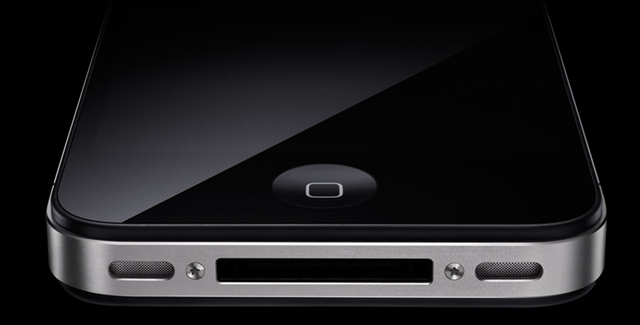 Yesterday, Neowin reported that due to a Case-Mate leak, there was a lot of evidence to suggest that Apple would indeed be bringing an iPhone 5 alongside an iPhone 4S.

Today a report by 9to5Mac has shown that once again, the iPhone 5 may be delayed. This time the delay has been said to have been caused by a production issue on one of the lines. What sounds like a small issue could result in shortages in the product and such shortages could last into 2012. With more people anticipating the iPhone 5 than they did the 4, it’s likely going to be an immediate problem upon release.

In better news, the revamped iPhone 4S and the new generation iPhone 5 have been reported to have over 10 million units sitting ready for distribution which may be good news for Apple fans as the rumoured release, October 7, approaches.

The early leaks that the iPhone 5 will come with a teardrop-style design may have been confirmed yesterday as Case-Mate revealed a new case that displayed a teardrop like styling. It’s rumoured that the iPhone 5 will share a similar design to that of the iPad 2 in terms of the aluminum cased back and is said to come loaded with the same A5 dual core processor many have been hoping for. In addition to the design and processor changes, it will apparently come with a larger display and of course, the newest version of the operating system, iOS 5.