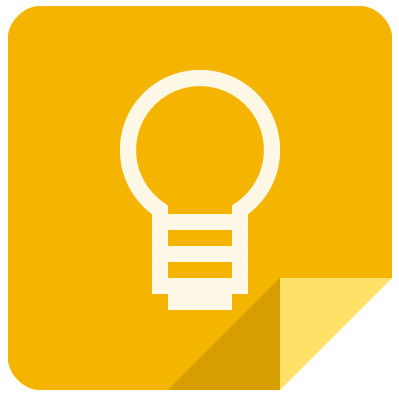 The Google+ page 1E100 did a bit of sleuthing, rummaging through Google Drive’s source code, ultimately discovering the unreleased app. The image above shows the icon for the app, and it seems to be a good match to the rest of the Google Drive app icons. 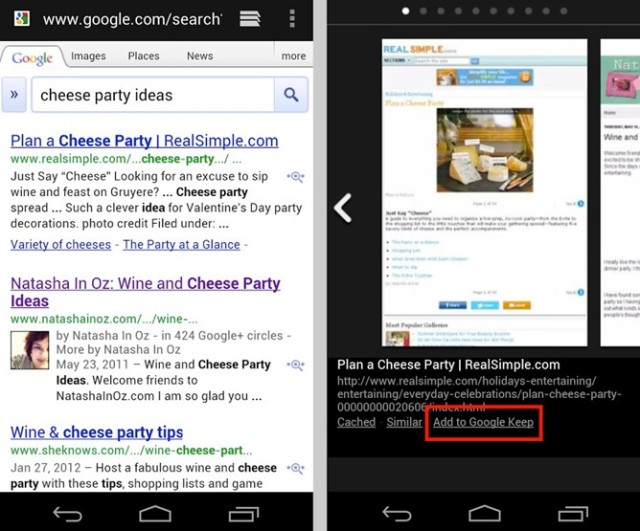 As far back as July 2012, signs of the app started to show up in other Google feature previews. The link “Add to Google Keep” was left in a screenshot showing off Instant Preview, suggesting that snippets of webpages can be saved into Google Keep.

The final piece of information to note is that Keep will probably get it’s own app, which comparing it to other Drive apps, is a bit of an oddity. But again, 1E100 found that the link https://g.co/keep redirects to https://play.google.com/store/apps/details?id=com.google.android.keep.