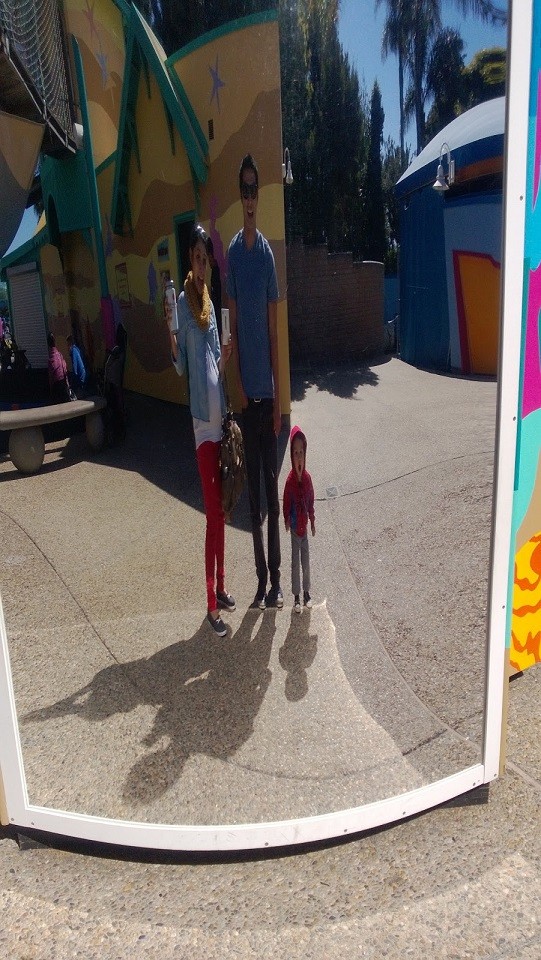 For those of you excited about the upcoming Lumia 928 we have some great news. Even more pictures have leaked and they seem to have been taken with Nokia's new device according to their EXIF data. This time we even get a look at the front-facing camera.

The new images come via Androsym and their EXIF data shows they were taken with a Lumia 928. Of course it's quite easy to fake this info but these images seem to be legit - you can make out the design and sections of the new phone in them. As you can see in the image above, the device is white and looks like a Lumia 920 but the camera placement is different. In fact, it's unlike any other Windows Phone out there so it seems likely this is Nokia's latest Windows Phone device. 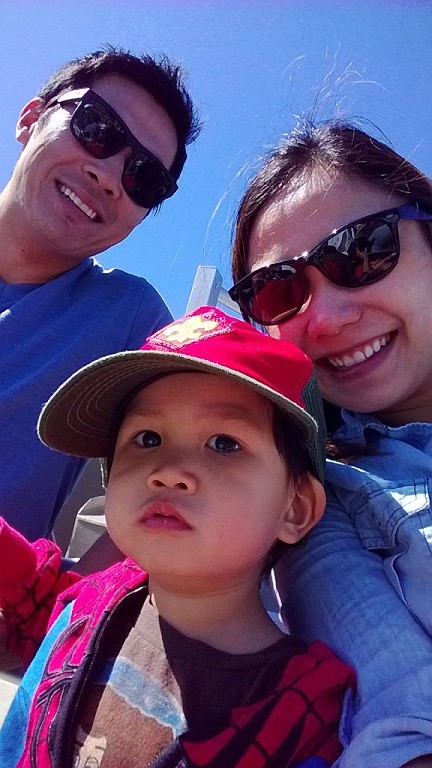 This different image was taken with the front-facing camera and it looks really good. Of course, the conditions are almost ideal with lots of light and little movement but still, the camera seems to work very well.

According to earlier rumors we should see this phone on the market pretty soon. And considering that, we can't help but think all these pictures are actually part of a controlled leak. Nokia is probably trying to stir up some enthusiasm for their new phone.