A good deal of Apple-related attention ihas been focused on the design of iOS 7, after the company revealed the new look for its mobile operating system on its iPhone at WWDC earlier this month. But Apple hasn't yet revealed its plans for the next version of the iPhone, leading to endless speculation about what it's got lined up.

It's widely believed that Apple isn't intending to rock the boat with its new handset, with most rumours and leaks pointing to an "iPhone 5S" rather than an all-new design, keeping with the company's "tick-tock" strategy (a major hardware revision followed by a minor one). Images revealed to MacRumors appear to support this assumption. 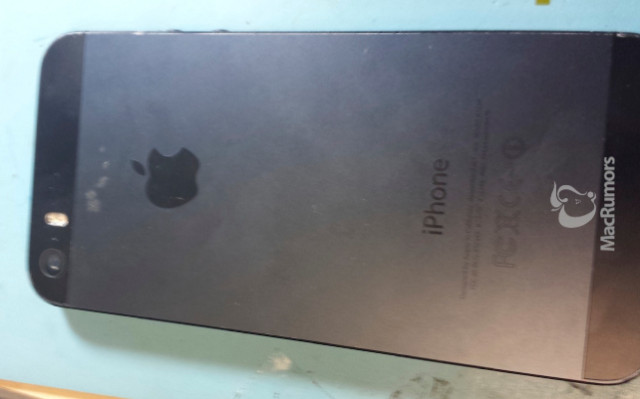 A view of the rear shows a handset that's very close to the current iPhone 5 in its design, but with one key difference: the presence of a larger cut-out for the flash unit, which matches earlier rumours that the new device will include a dual-LED flash. Reports have previously indicated that third-party case manufacturers are already preparing to accommodate the larger flash set-up. 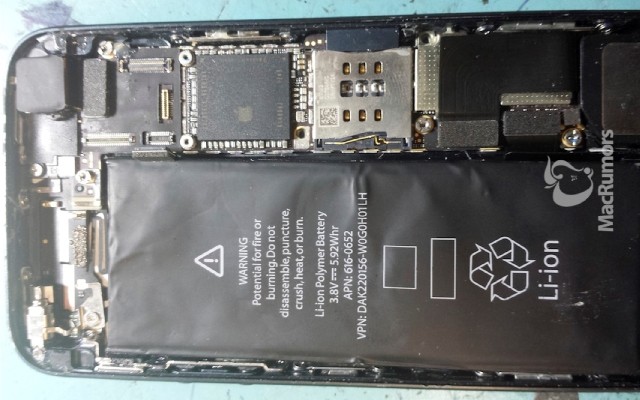 A second image shows the handset's internals, and apparently features the same redesigned logic board that has appeared in photos that leaked from another source earlier this week. The device also includes a larger-capacity battery than the iPhone's 5.45Whr unit, with 5.92Whr capacity instead.

The absence of various regulatory marks - in some cases, placeholders are printed - suggests that this is a manufacturing prototype, but we can't speak to the authenticity of the images.

Apple is expected to launch the new iPhone around September, so at least there's not too long to wait to find out if any of this is accurate.