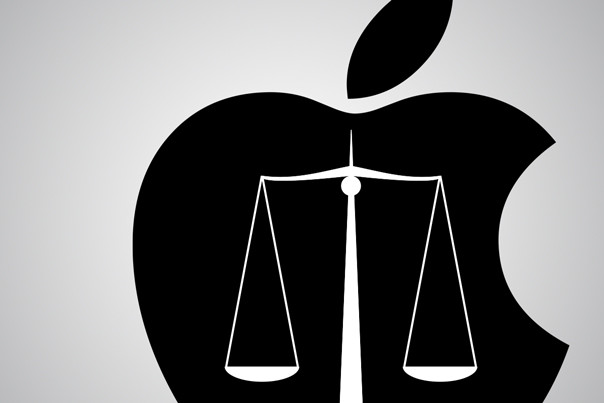 Apple has been involved in many turbulent and highly publicized legal battles over the years. The company has been in several court cases involving rival Samsung, and - more recently - it has fought off another lawsuit from an Israeli company.

On July 1, Apple's lawyers began their courtroom fight in San Jose, California, in a case worth $511 million, in which Emblaze was accusing Apple of patent infringement. A verdict was reached on Friday after almost two weeks, and the jury reached a unanimous verdict against Emblaze.

The Israeli company accused Apple of infringing US Patent No. 6,389,473, titled "Network Media Streaming", which it insisted was used in Apple’s HTTP Live Streaming (HLS) protocol; Ars Technica says the HLS protocol was built into iPhones and iPads since the iOS 3.0 release in 2009. Emblaze accused Apple Keynotes and the iTunes Festival, among others, of using Network Media Streaming in violation of their patent.

​Apps found on Apple products, produced by the likes of ABC News, ESPN, Major League Baseball and the National Football League were also accused of using the technology.

In response, Apple lawyers fiercely rejected these claims, saying that Emblaze was a failed business "trying to make up for that lack of success in the courtroom". They added that Emblaze now existed to “just sue companies,” referring to ongoing court proceedings against Microsoft over an alleged breach of the same patent, in a case that has been ongoing since 2012.

Emblaze lawyers said they were not “patent trolls”, referencing annual revenues running to hundreds of millions of dollars in 2008. However, the company brought in just $1.9m in revenue in 2013, somewhat undermining their claims.