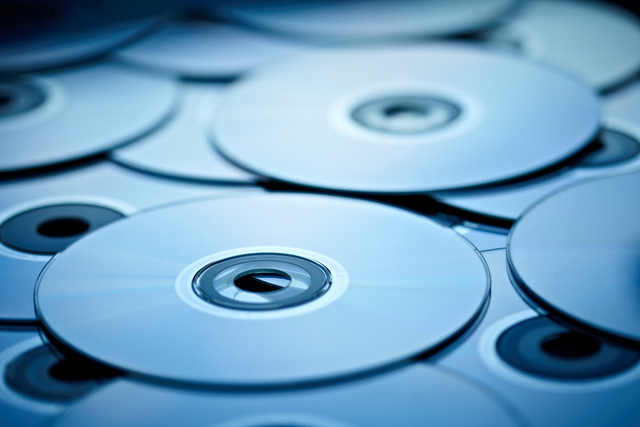 If you're caught with these in Japan, they might be the most expensive CDs you'll ever pay for.

Copyright holders never stop looking for ways to prevent piracy, and now Japan has changed laws to begin cracking down on pirates with significant fines.

Japanese pirates, if caught, could face two years in prison or a fine of two million yen for their troubles. Two million yen works out at around £15,500 or $25,700, so it's a hefty chunk of cash for a couple of movies. Piracy has been considered illegal in Japan since 2010, but these penalties were not enforced until now.

The enforcement of the penalty comes after a lobbying campaign from the music industry within Japan, though critics argue things should be made more accessible to reduce the problems of piracy.

Sales figures suggest Japan is the second largest market for music after the United States, and the country's music industry claims that pirated albums outnumber legitimate purchased by about 10:1. There's a huge amount of money to be made in stamping out piracy.

Protests in Tokyo came about as a result of the change, with some government websites being defaced as well. Other Japanese groups believe piracy should remain a civil issue as opposed to criminal. If a movie can get you a two year vacation, defacing a government website will probably come with significant punishment too.

The new law has been enforced since June, but it seems that the Japanese government has done more with it than when it was originally introduced.