Back in February, Microsoft announced nine new hardware partners for its Windows Phone platform (a number that has grown considerably since then). Among those nine was Indian devices brand Karbonn Mobiles, and today, the company's first Windows Phone went on sale via Amazon India. 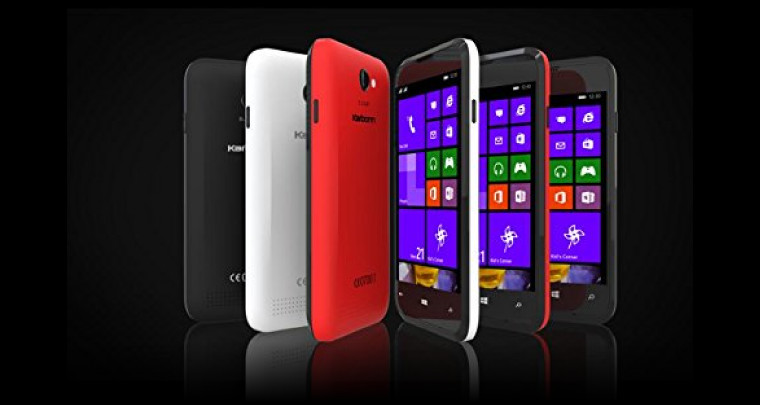 Like many of the Windows Phones being launched by the new wave of companies that have joined this year, Karbonn's Titanium Wind W4 is aimed at the most budget-conscious buyers. Priced at just Rs.5,999 INR ($98 USD), it is available in red, white and black, and its key specs include:

Karbonn executive director Shashin Devsare said in July that the company was planning to launch three Windows Phones, with the entry-level device priced at around Rs.8,000 ($130). It seems that the company has tweaked its plans since then, offering an even more affordable device - perhaps in response to the wave of other low-cost Windows Phones now being rolled out by its rivals.

We'll have to wait and see whether or not the other two Windows Phones that were promised actually make it to market - but either way, fans of the platform in India will no doubt welcome the arrival of another brand launching its first Windows Phone handsets.

In addition to its Titanium Wind W4, Karbonn also recently unveiled the Sparkle V, one of the first devices to launch under Google's new Android One initiative.