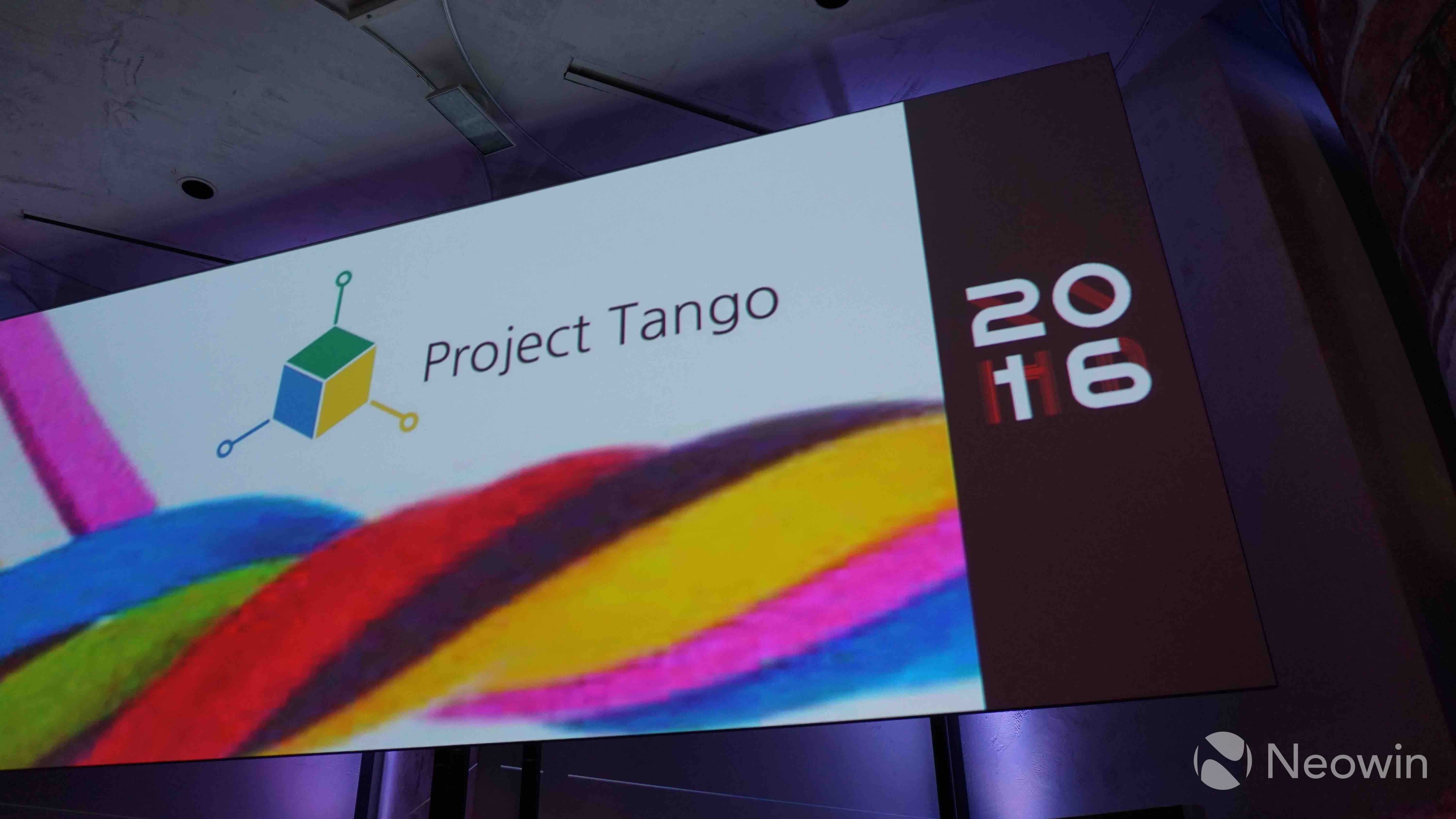 CES, MWC, and E3 - these are just some of the major events that take place each year around the world that showcase new products from each respective industry. But more and more companies have been hosting their own headline-grabbing events, and this year, Lenovo will again host its annual 'Tech World' conference.

Lenovo Tech World will be the second such event from the company, with the first having been held in 2015. Naturally, there isn't a ton of information available, but Lenovo has teased via its press release that there will be product announcements from Motorola and the unveiling of the first consumer Project Tango smartphone, which we first heard news of at CES.

While it's anyone's guess as to what devices will be revealed by Motorola, chances are we will finally get the official details for the previously leaked, Moto X / Z. The event will be held in San Francisco and start at 10am PST.