Lenovo may not be the first brand to come to mind when you think about smartphones, but it's actually one of the world's largest handset manufacturers. Last year, as worldwide annual smartphone shipments exceeded one billion for the first time, Lenovo was number 5 on the list with 4.5% market share, just behind LG (4.8%) and Huawei (4.9%). 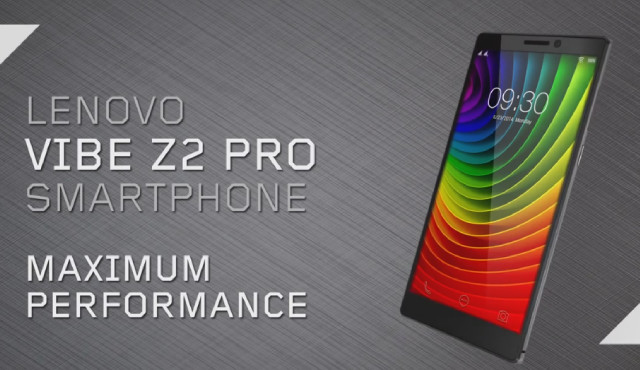 For those buyers who wouldn't ordinarily think of Lenovo when considering which handset to buy, the company's latest flagship may change their impressions considerably. The new Vibe Z2 Pro packs some serious specs and - on paper, at least - it looks like the device has what it takes to go head-to-head with its range-topping rivals.

Key highlights on the spec sheet include:

The Vibe Z2 Pro also includes a 16MP rear camera with dual-LED flash, featuring optical image stabilization and 'ultra night mode'. The handset also offers what Lenovo calls a 'Pro Mode' camera UI, allowing users to adjust settings like contrast, focus and ISO on the fly. That's a nice addition, although it's worth noting that Lenovo has apparently drawn a lot of 'inspiration' (*wink wink*) from the Nokia Camera UI. 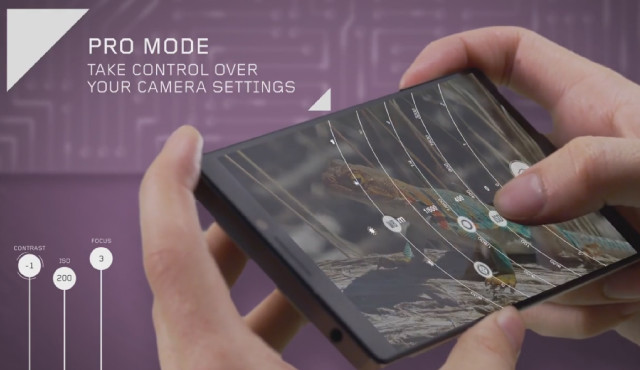 The device is pretty sleek too, at just 7.7mm-thick and, given its size and metallic bodywork, the fact that it weighs 179g isn't really all that bad. It will be available in three color options - titanium, gold and black - but details of pricing and availability have not yet been announced.

For now, you can see the device in action - including that camera UI - in the video below: