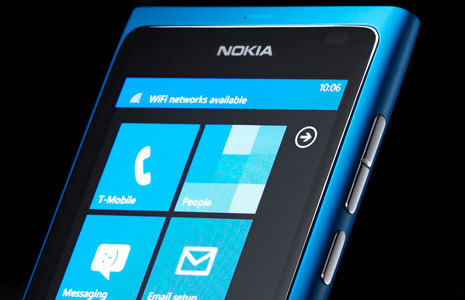 Nokia has announced that the company has started offering a new software update for its recently launched Lumia 800 smartphone. As previously announced, the patch will be one of two such planned software updates for the Windows Phone-based device. The update will be downloaded via the Microsoft Zune application.

Nokia said that this update will take a couple of weeks to filter through all of the Nokia 800 units that have been released in parts of Europe. It will offer owners of the smartphone some battery charging improvements, which has been an issue that has been reported by a number of Lumia 800 users. The patch also has improvements for voice mail notifications and audio quality. Microsoft Exchange 2003 users will see some improvements when replying to email. Finally, the software patch improves the phone's display switching modes in bright light.

Nokia has already announced plans to offer a second software update for the Lumia 800 that will be released sometime in early 2012. It's expected to fix some additional issues with the smartphone's battery that have been reported by some users.